This week, Facebook Home, an Android app that will change a user’s phone home screen and core features, will make its consumer debut.

Facebook's Home initiative is the latest salvo in the mobile engagement battle, which has been looming since the introduction of the iPhone in 2007, although most are just becoming aware of it now.  In fact, the 'engagement crush' is just beginning and will get much worse in the next few years.

This issue is so significant that CEOs and CMOs of Fortune 500 companies are going to find their jobs in jeopardy if they don't take immediate and decisive action to launch a meaningful mobile strategy for their companies.  Many companies mistakenly think their businesses do not have anything to do with mobile, but that's incorrect:  Mobile devices like smartphones and tablets are the way consumers and businesses will interact with brands and each other. This means that every business needs to have a coherent mobile strategy that at its core considers how its customer base will want to interact with it using mobile devices.

So how does engagement play into the importance of mobile?  Before we examine the issue in detail, we first need to highlight the difference between mobile apps and the mobile web.

Mobile websites use a browser on a smartphone, which functions for all intents and purposes just like the browser on a regular computer.  And it's called the "browser" for a reason, as a user can easily browse a company's content just by entering a URL.  We're all very used to this process, but if you step back and think about it, it's actually quite kludgy.  First, you have to know the URL of the website you want to visit.  If you don't remember the URL, you have to go somewhere else, like Google, to find it.  This process of searching for content and then navigating to it is very familiar to all of us since most of us grew up with the early Internet.  But if you take a fresh look at things, you'll realize that there's no reason to have such a convoluted process for finding and accessing the content you care about.  You should be able to easily access it whenever you want to, without having to remember a long string of characters (the URL) or going somewhere else to find it.

Additionally, the experience with a browser is not very deep.  It's called "browsing" for a reason. The relationship between the content owner and the user is transient.  Users come and users go on a browser.

An app is very different.  An app is a container for branded content, and that container can do lots of interesting things:  It can be monetized, it can be distributed as a package, it is geo aware, but most importantly, it allows a user to establish a deep and meaningful relationship with its content.  For example, when a user downloads an app to their phone, what they're really getting is a package of content that always "just works”.  It's a compartmentalization of content in a way that intuitively makes sense to humans.  It also happens to be a much better business proposition since apps act as a monetizable container, whereas browser based content has proven exceedingly difficult to monetize.

So that's the good side of apps.  Apps create a very meaningful and intimate bond between the content publisher and the user.

The problem is that there are way more apps than a user can possibly download, and the industry is just getting started.  That's why it’s an "engagement crush" because there is a virtual avalanche of apps rushing down the mobile mountain.  And as any of us who have smartphones know, just because you download an app doesn't mean that you actually open the app.  Think about it:  How many apps have you installed on your phone that you never open?

This is already a really big problem for marketers.  And it's about to get much bigger.  This is where a strategy like Facebook Home comes into play.  Facebook knows that users are searching less because they're using apps more.  And it also knows that it's going to become really easy to get lost in the avalanche of apps that are coming -- in fact, according to TechCrunch, app downloads are increasing almost 50 fold from two billion in 2008 to 98 billion in 2015.

Facebook has made the determination that to own the user experience, it wants to control the user's primary screen.  They're not the only ones.  Everyone who's caught onto this looming engagement crush is working to find ways to get users to open their apps more than other's apps. As a result, CMOs should focus on making apps more social, which can triple engagement in an app by unleashing the community of users that's typically hidden from each other in the app.

Getting users to actually engage with apps they've downloaded will be the big challenge in mobile, because without engagement, the app is irrelevant, and therefore the connection between the brand and the user is nonexistent.  The spoils of the mobile mountain will go to the CMOs that engage their users best on mobile. 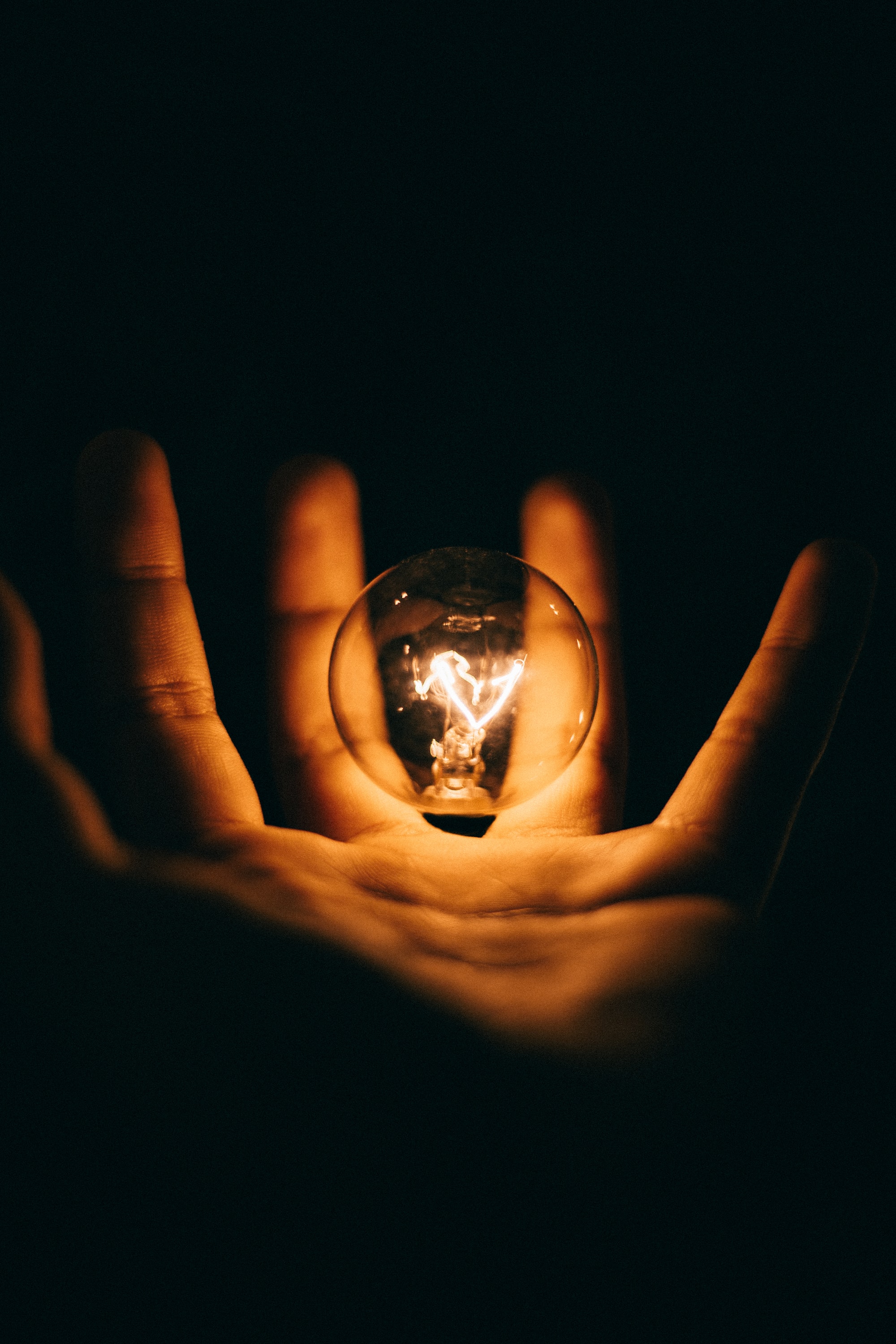 I just got off a Skype video chat with Eric Wilker, who is an Executive MBA student at USC in addition to being SVP of Business Planning & Operations at Warner Bros.  He 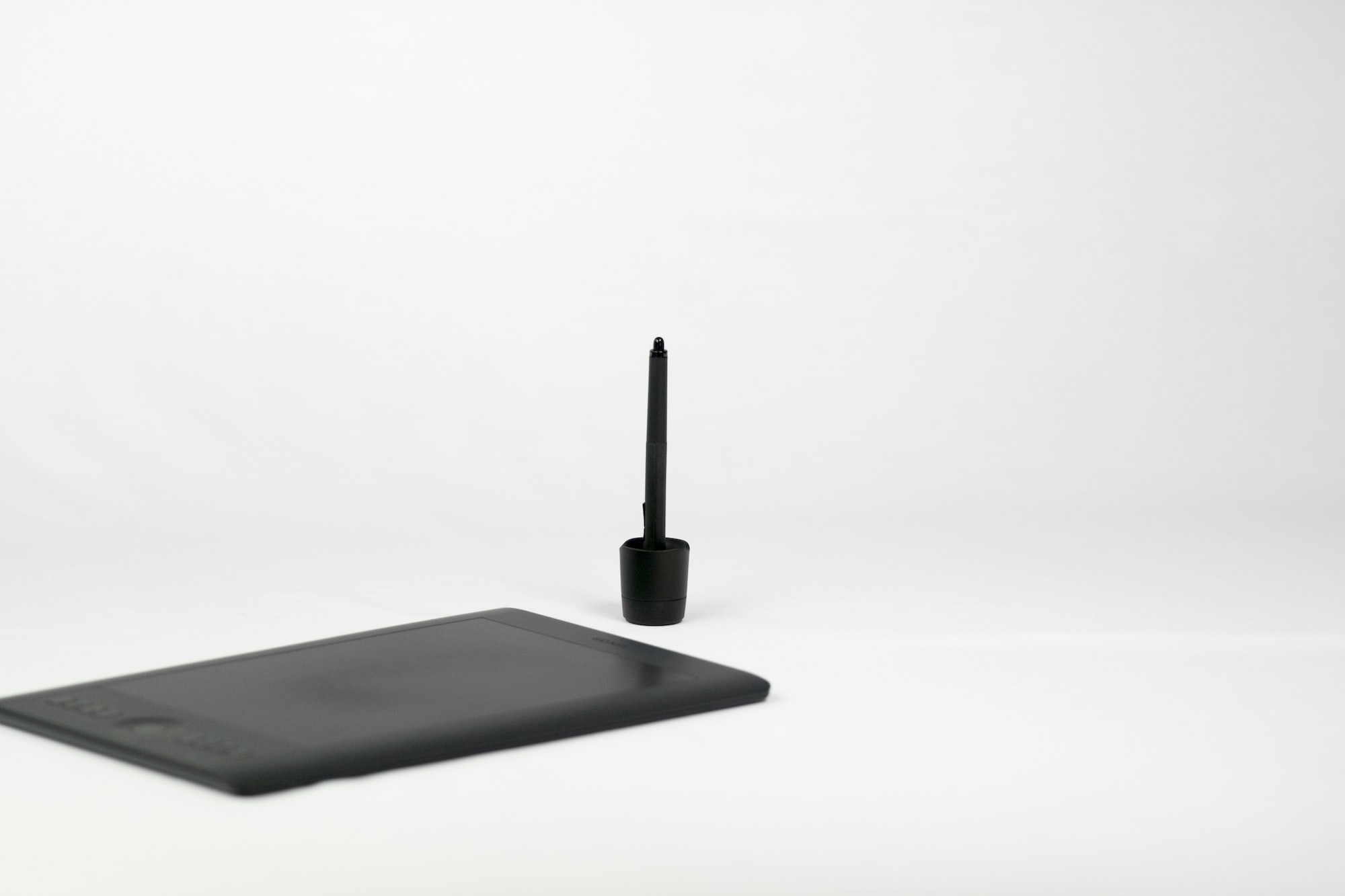 I'm traveling in Barcelona, Spain this week, and Hertz gave me the best upsell ever: A 4G MiFi for 8 euros per day. The last time I traveled internationally just three years ago,

DROdio - CEO of Armory: Unlocking Innovation Through Software
—
CMOs: Stand Out In The Mobile Engagement Crush
Share this