I'm banging some work out at a cool new coffee shop called The Summit, which is co-located in a space run by i/o Ventures.  Here's a story about i/o Ventures in TechCrunch.  They're offering a $25k investment and 4 month incubation in their space if you apply and are selected, so give it a shot if you're looking for space (and check out my interview with Naval, co-founder of AngelList if you're looking for seed money).

It's pretty hoppin' in here and great to see another startup-friendly space in The Mission neighborhood of San Francisco.  They even have a venus fly trap at the bar.

Mission is definitely edgier than many other parts of San Francisco, although the street this is on, Valencia, is a bit of a contradiction of the neighborhood, as it's a very clean, trendy street.  But one street over is Mission street, where literally, you'll feel like you're in a 3rd world country (i'm not even joking.  If you've ever walked the streets of San Jose Costa Rica or any other 3rd world country's capital, you'll feel right at home.)

I was introduced to i/o ventures by Jim Young, an entrepreneur who was a founder of HOTorNOT among other things.  I noticed that AppBistro has a banner at i/o Ventures, but I'm not sure what other startups are already here - the manager was telling me there are 4 or 5 companies but he wasn't sure of the names, although he was pretty sure that DamnTheRadio was another one of them.  If you know what other companies are in the space (as well as what's good to order off the Summit menu!) please leave comments below. 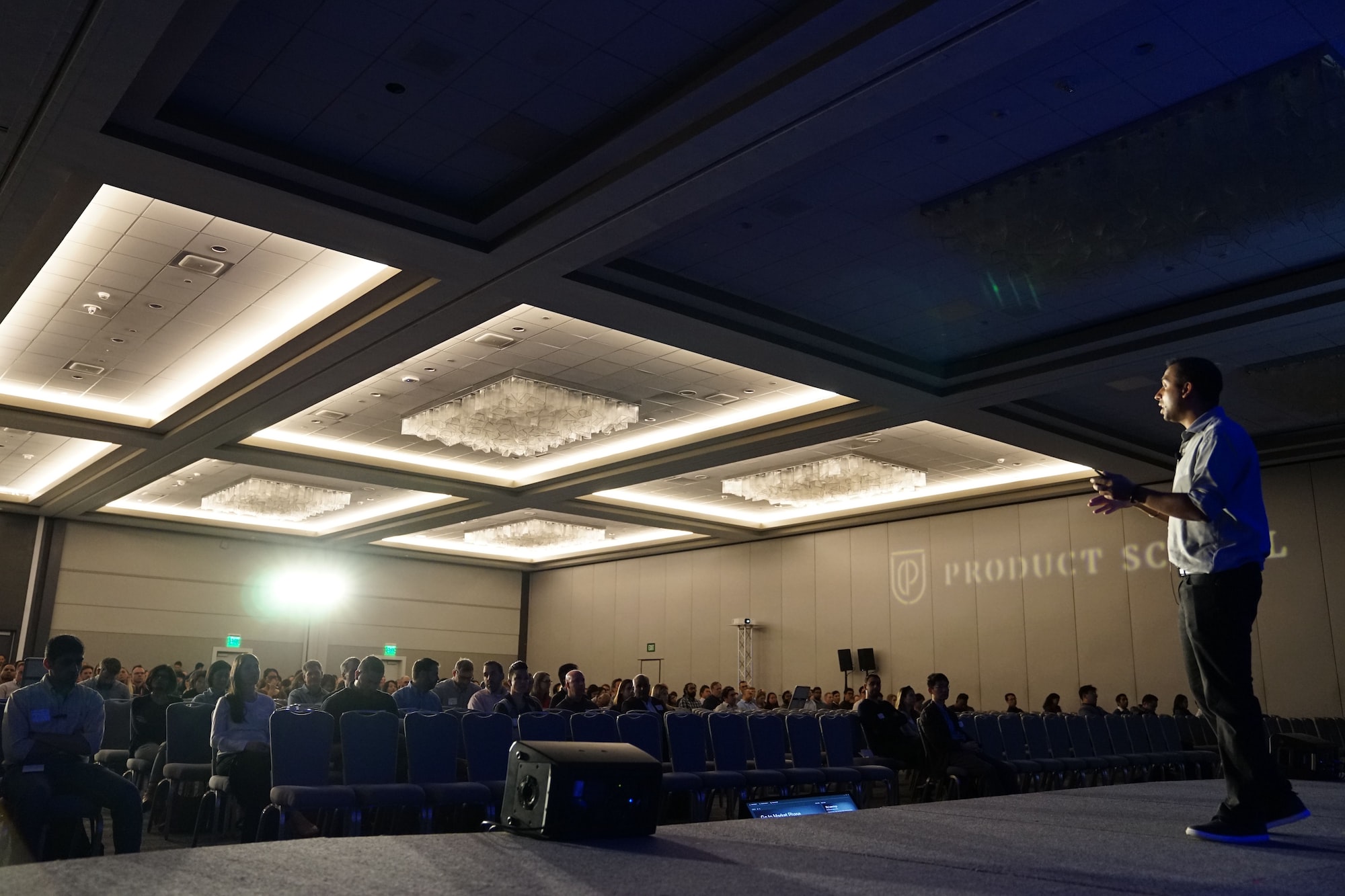 I'm at FailCon 2010.  Listening to Jay Adelson of Digg & Revision3 talk about lessons learned in "Fireside Chat". Some key learning points: Digg got 2 offers, from Google and Current, plus some 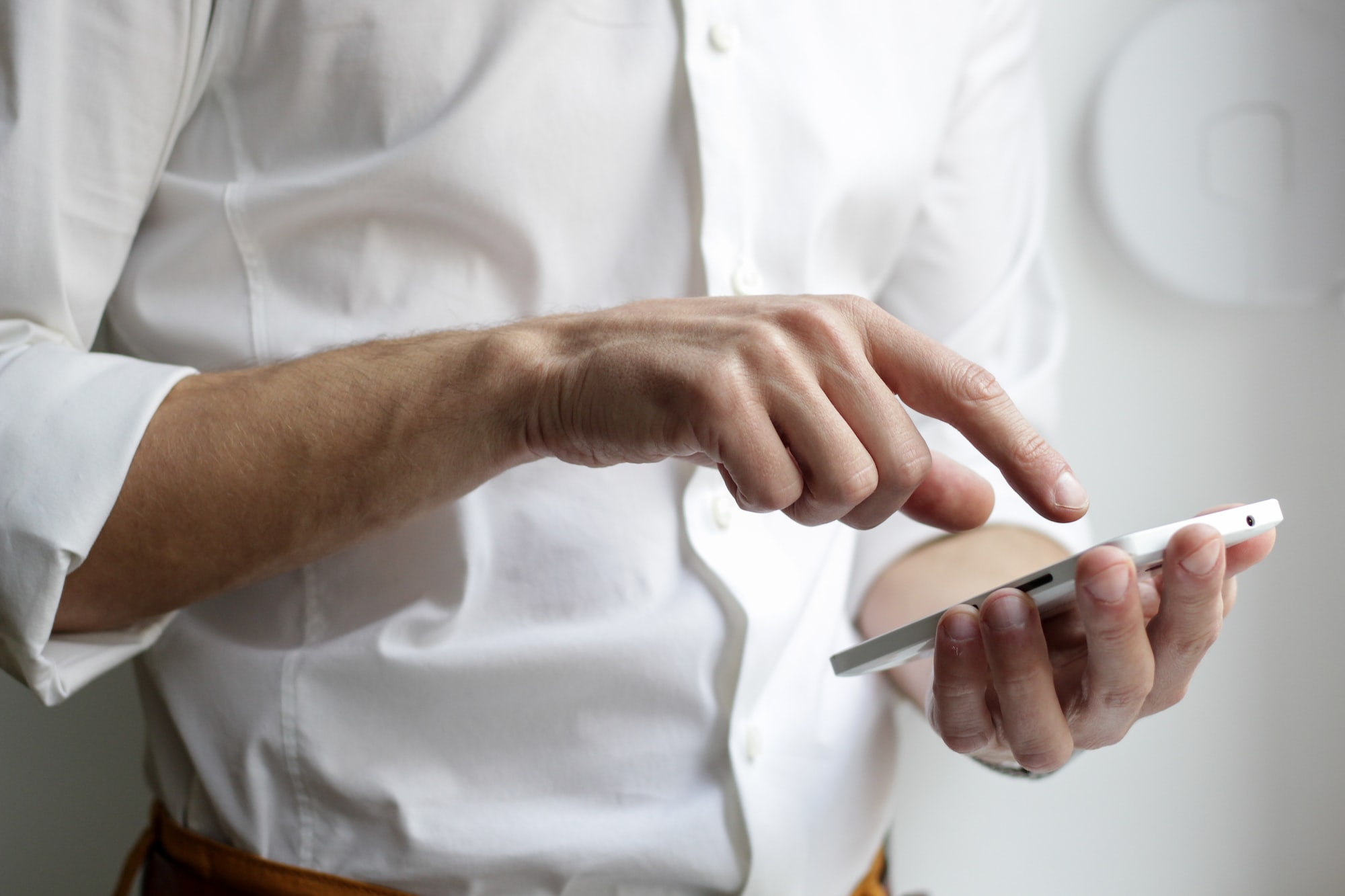