I was lucky enough to be in GE's "Technical Leadership Program" after graduating from college, and that experience gave me a huge respect for a company that most of us associate with kitchen appliances.

The truth is that GE is about far more than that, and in fact I'd consider them one of the most progressive and lean companies in the business world, and I'm not alone. Anyone who's a student of business will usually have great things to say about GE. In fact, I'd even go so far as to say that you can tell how immersed someone is in the business world by asking them what they think of GE. Either they think "kitchen appliances" or they think "world dominator". Their revenue is $157 Billion/year (yes with a "B") and their profit in 2005 was 16 Billion. To put it another way, GE's profit is double Google's revenue of around 8 billion. Kinda puts things into perspective, eh?

So here's the most valuable thing I learned while at GE: Everyone has good ideas, but they're meaningless unless two things happen: 1) someone takes ownership of the idea. and 2) a date is set for action on the idea. And the GE folks are religious about this. As ideas or suggestions come up in meetings, they're not shy about asking who in the room wants to take ownership of the idea. And if nobody does, they ditch the idea then & there. If someone does take ownership of it, s/he has to commit to some action by some date. So a conversation in a GE conference room might go something like this:

[Jim:] "I have an idea - why don't we make our GE engines run on solid watste

[Sandy (running the meeting)] "Jim, that's a great idea. Do you want to be responsible for finding out if that's feasible?"

[Sandy] "Can anyone else find out about this?"

[Audrey] "I'll get some further information"

[Sandy] "Great Audrey. When can you have an answer for us?"

[Sandy] "OK Audrey, by when can you tell us when you can have an answer?"

[Audrey] "By the next meeting I'll have an idea of when I can find this out."

So of course this was a fictional exchange, but I saw this type of thing happen over & over at GE. And some pretty significant things just happened in that exchange. Let me highlight them for you:

2) Audrey set a date to have a date! Sandy had Audrey set an action item date, and the action item was to decide by when she'd look into the topic. That almost never happens anywhere else! How often do you say, "By Monday I'll decide when I'm going to finish that project". But it works really well, because then you havea an actionable date and you can check up on the progress of the item.

So go try to emulate GE a bit in your everyday life and see how it affects you. 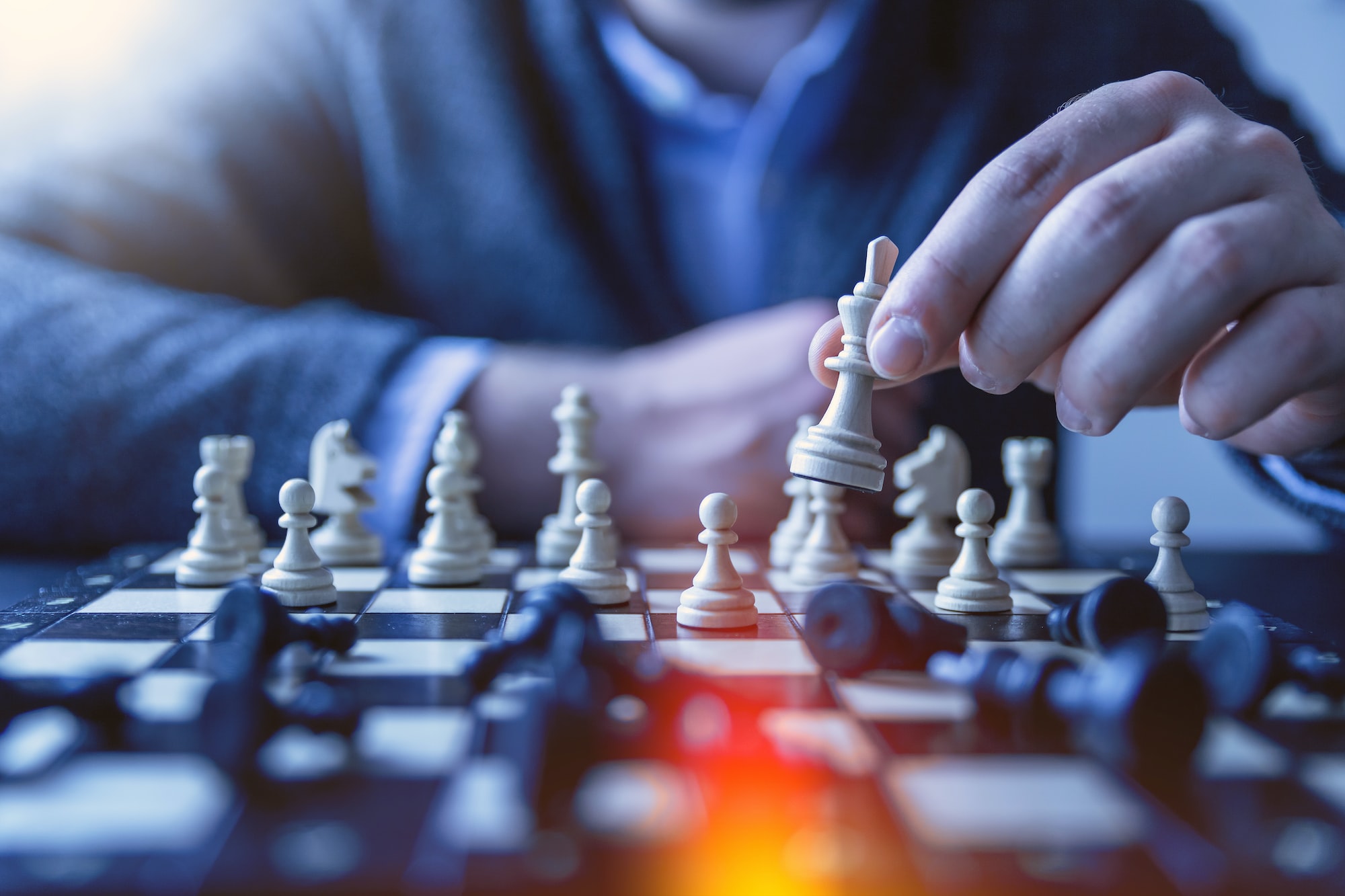 Have you ever heard of Game Theory? The basic idea behind Game Theory is that if people act in their own best interests, they will reach a sub-optimal outcome vs. what could be 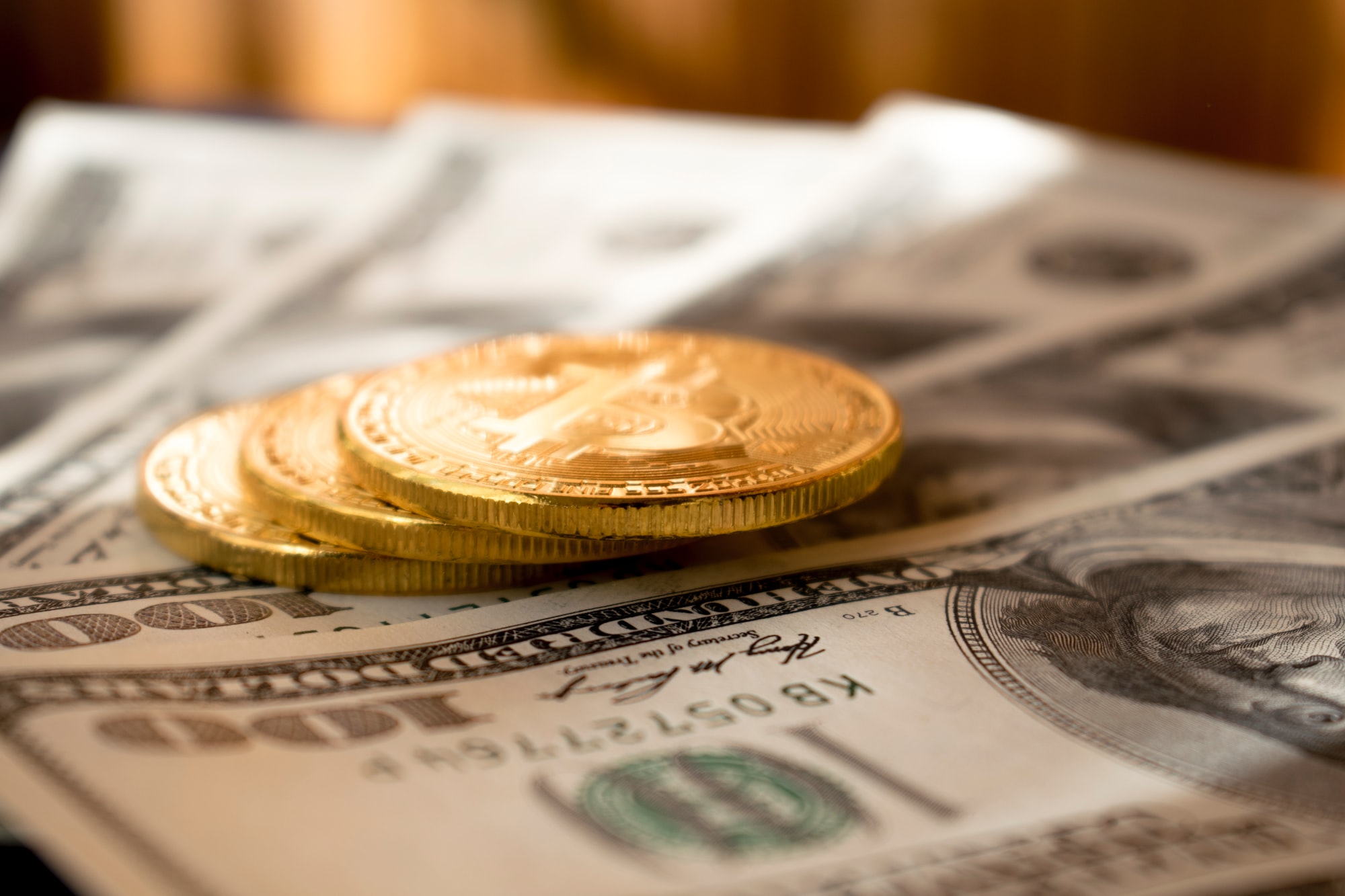 I have a very specific way I compensate employees, which I'd like to share. I've found that this method does a great job of aligning an employee's interests with the company's, which is

DROdio - CEO of Armory: Unlocking Innovation Through Software
—
The Best Thing GE Taught Me
Share this