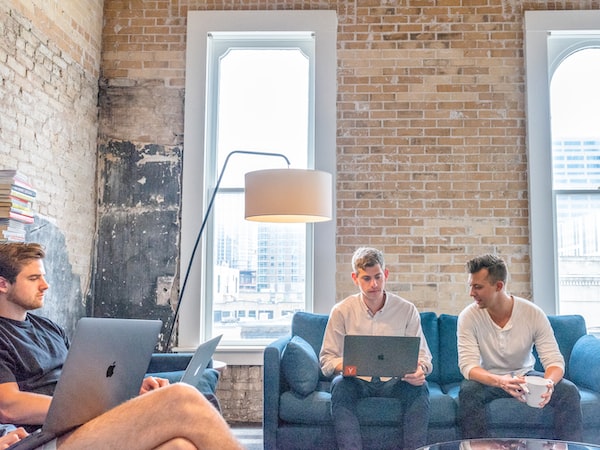 A crazy story is unfolding in Silicon Valley right now: RadiumOne CEO Gurbaksh Chahal was fired by his board after he pleaded guilty to two misdemeanors of battery and domestic violence against his then-girlfriend, who he accused of having sex for money and allegedly assaulted. He says it was just