The Game of Thrones season finale was tonight, and I thought this picture was a pretty apt analogy of the insurgent role software is starting to play in a business' ability to dominate not just their industry, but multiple industries:

Amazon is now closing on its acquisition of Whole Foods, and this WSJ article headline sums up the impending carnage that acquisition will cause in the retail sector:

"What Amazon is doing is the right approach, which is, you have one business; you get it working and it generates money, and then it can generate enough money for you to add another business."

Amazon is able to acquire Whole Foods and lower its grocery prices for shoppers because Amazon is not in the grocery business. It's also not in the books business, nor the retail business. Amazon is in the software business. Amazon's deep core competency in software (indeed AWS is the infrastructure that powers much of Silicon Valley) enables it to extract value from Whole Foods in ways that the grocer could not do independently. For Amazon, Whole Foods is a top of funnel platform to drive more Amazon Prime members; to bring more people into the Amazon ecosystem. It can afford to cut through the razor thin margins that most grocers depend on to run their core businesses, suffocating them in the process.

The rising dominance of software-first companies like Amazon, Google, Facebook and Netflix has happened so quickly (only in the last decade or so) that it's taken most large companies by surprise. And that's not quite the right way to put it either because I don't believe that most enterprises yet feel the urgency of needing to make software a deep core competency for their very survival over the next decade.

Let Kodak be a guide for all enterprises that are reluctant to fully embrace the way technology is transforming their industries. The sneaky thing about technology is that it can look laughable and cute at first blush. Kind of like those baby Game of Thrones dragons when they first hatched. Then it matures and scorches the earth -- and not just in one industry, but across multiple industries.

It didn't have to turn out this way for Kodak. A Kodak engineer named Steve Sasson built the very first digital camera in 1973:

"Sasson showed these devices to his bosses at Kodak in 1975. At the time, it took 50 milliseconds to capture the image but 23 seconds to record it to tape... His bosses were unimpressed. “They were convinced that no one would ever want to look at their pictures on a television set,” Sasson told The New York Times." - Business Insider

Kodak was a 131 year old company that employed 145,000 people at its peak. It invented and patented the first digital camera. In 2001, it acquired Ofoto, an early photo sharing site. But Kodak's key error was, as FastCompany writes:

"Kodak seemed to want to drive digital behavior back to businesses it knew and could control. Rather than embrace digital, it wanted digital to fuel printing. First with the creation of cameras for the Kodak Easy Share line, then for printers and ink, Kodak wanted the warm glow of the bright yellow box and the family memories of a “Kodak Moment” to shift from digital sharing back to physical objects.

Is it possible for a company with legacy business holdings, and a history of owning a narrow sales channel, to evolve into a thriving digital enterprise?"

Software-first companies are already gaining strong footholds across multiple industries. Tesla in automotive. Betterment in finance. Netflix in entertainment. Lyft in transportation. The secret weapon of these companies is that software is scalable. A deep core competency in software creates a cocktail that's impossible for traditional companies to beat:

"The strategy of Facebook is to learn as quickly as possible what our community wants us to do. And that requires a culture that encourages people to try things and test things and fail, and it also requires building infrastructure to enable people to do that, because culture isn't enough by itself and the stuff isn't magic. At the end of the day, it comes from building infrastructure that enables it. So one of the things that I'm the most proud of and is really key to our success is this testing framework we've built."

"When you're building internet software that you can change every day, I think there's really something to the strategy of 'just learn and go as quickly as you can'... that's really core; I think more than any single product that we're working on at this point, that focus on larning quickly is the strategy of the company."

Activist investors are starting to put pressure on corporate boards to extract more enterprise value from their businesses. I expect we'll see a lot more takeovers like Amazon's of Whole Foods as companies that truly embrace software eclipse those that don't -- or won't. At Armory, we've divided companies into five stages of software evolution:

Businesses that remain stuck in Stages 1 & 2 won't be able to compete over the next decade with those in Stage 5.

The reason my co-founders and I started Armory is to enable any business to make software a deep core competency and a competitive differentiator, and to get to Stage 5. As I wrote in our Company Manifesto, the very first baby step to winning with software is being able to deploy that software continuously to users, in the background like running water. Without that, even the best boardroom strategy is just talk. Just ask Kodak. 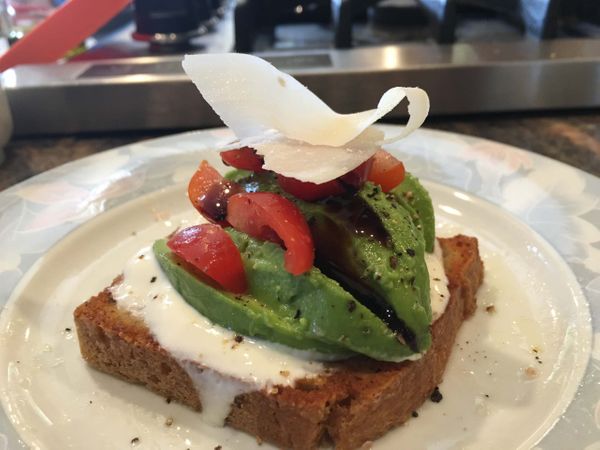 It just blows my mind how little we know about our bodies and how to keep them healthy. Most people I talk to aren't happy with the state of their bodies. They either 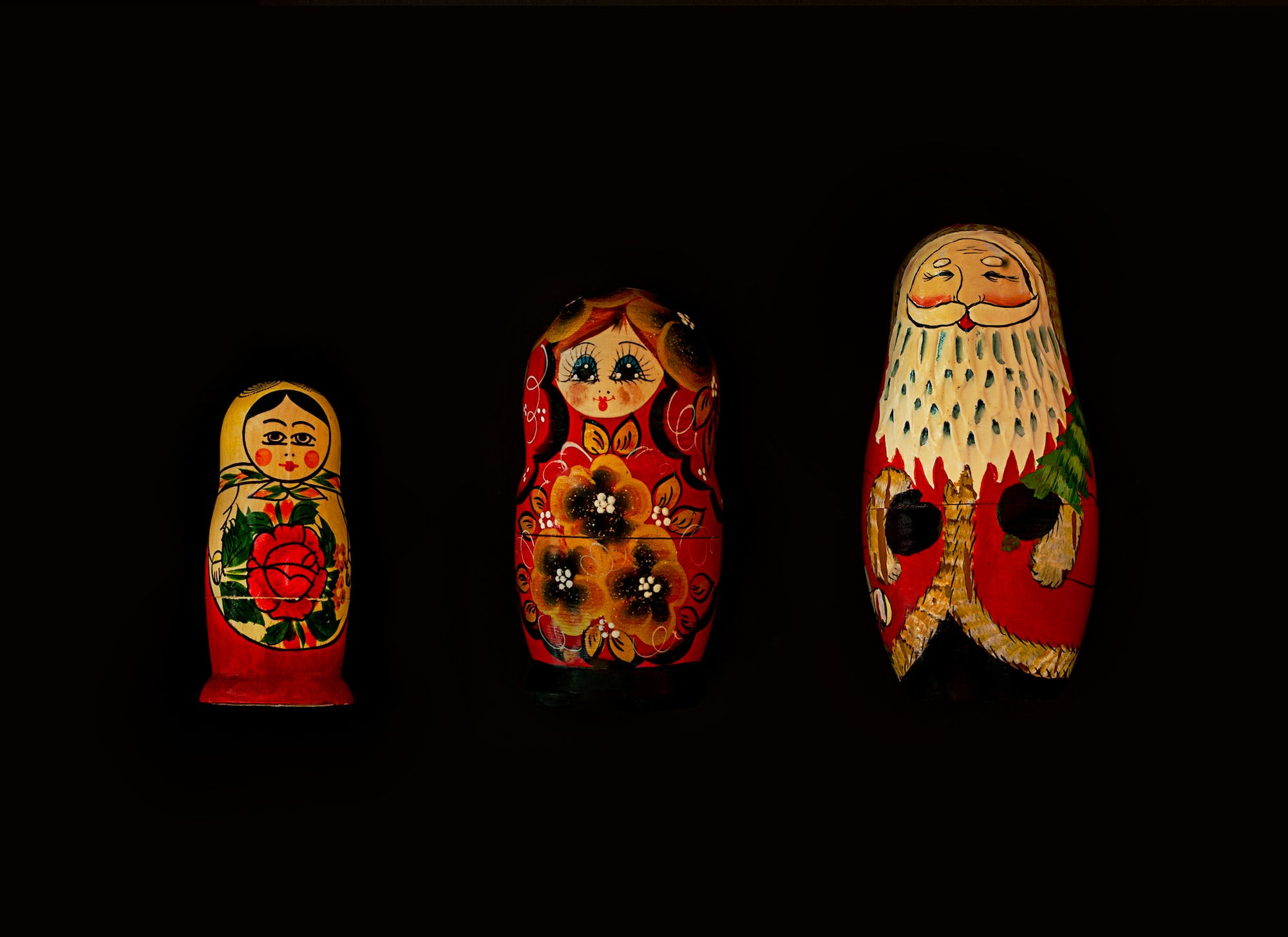 "Experience is what you get right after you need it." - James C. Wofford Armory is the startup I've always wanted to create. I'm applying everything I've learned over the past fifteen years

DROdio - CEO of Armory: Unlocking Innovation Through Software
—
Software dominates industries like the fire breathing dragons in Game of Thrones
Share this