1 Have a vision. Be demanding  ... by Colin Powell

2 Perpetual optimism is a force multiplier  ... by Colin Powell

3 You don't know what you can get away with until you try  ... by Colin Powell

4 The optimist proclaims that we live in the best of all possible worlds; and the pessimist fears this is true ... by James Branch Cabell

5 Mediocrity knows nothing higher than itself, but talent instantly recognizes genius ... by Sir Arthur Conan Doyle

6 I'm not a sponge exactly, but I find that something I look at is a great opportunity for ideas. ... by Martha Stewart

7 Obviously everyone wants to be successful, but I want to be looked back on as being very innovative, very trusted and ethical and ultimately making a big difference in the world ... by Sergey Brin

8 The way to get started is to quit talking and begin doing. ... by Walt Disney

9 In the realm of ideas everything depends on enthusiasm.. in the real world all rests on perseverance ... by Johann Wolfgang von Goethe

10 It has been my observation that most people get ahead during the time that others waste time. ... by Henry Ford

11 I've found that luck is quite predictable. If you want more luck, take more chances. Be more active. Show up more often. ... by Brian Tracy

12 Don't limit yourself. Many people limit themselves to what they think they can do. You can go as far as your mind lets you. What you believe, remember, you can achieve. ... by Mary Kay Ash

13 If GE's strategy of investment in China is wrong, it represents a loss of a billion dollars, perhaps a couple of billion dollars. If it is right, it is the future of this company for the next century ... by Jack Welch

19 The magic formula that successful businesses have discovered is to treat customers like guests and employees like people ... by Tom Peters

20 Life is pretty simple: You do some stuff. Most fails. Some works. You do more of what works. If it works big, others quickly copy it. Then you do something else. The trick is the doing something else ... by Tom Peters

21 Nearly all men can stand adversity, but if you want to test a man's character, give him power ... by Abraham Lincoln

23 Never tell people how to do things. Tell them what to do and they will surprise you with their ingenuity ... by George S. Patton

24 Torture the data long enough, and they will confess to anything. ... by Anon

26 If I had six hours to chop down a tree, I'd spend the first four sharpening the axe ... by Abraham Lincoln

27 I think quality control is an oxymoron. True quality needs space to breathe. If quality is built in, then where's the need for control? Why on earth would you want to control quality? It should be allowed to run rampant ... by Hal Rosenbluth

29 Treat the customer as an appreciating asset ... by Tom Peters

30 The significant problems we face cannot be solved at the same level of thinking we were at when we created them ... by Albert Einstein

31 Opportunity is missed by most people because it is dressed in overalls and looks like work ... by Thomas Edison

32 The whole history of science has been the gradual realization that events do not happen in an arbitrary manner, but that they reflect a certain underlying order, which may or may not be divinely inspired ... by Stephen Hawking

34 If quantum mechanics hasn't profoundly shocked you, you haven't understood it yet ... by Niels Bohr

35 Sometimes I've believed as many as six impossible things before breakfast ... by Lewis Carroll

37 Few people are capable of expressing with equanimity opinions which differ from the prejudices of their social environment. Most people are even incapable of forming such opinions ... by Albert Einstein

38 Do you remember how electrical currents and unseen waves were laughed at? The knowledge about man is still in its infancy ... by Albert Einstein

39 You cannot see anything that you do not first contemplate as a reality ... by Ramtha

40 Time is not a line, but a series of now points ... by Taisen Deshimaru

41 Man will occasionally stumble over the truth, but usually manages to pick himself up, walk over or around it, and carry on ... by Winston Churchill

42 All truths are easy to understand once they are discovered; the point is to discover them ... by Galileo Galilei

43 Two things are infinite: the universe and human stupidity...and I'm not sure about the universe ... by Albert Einstein

45 Money is what you make in your spare time.   ... by Financial Advisor

52 There are always 2 kinds of money problems:  Too little money & too much money.   ... by Financial Advisor

53 Money is a choice; make the choice every morning.   ... by Financial Advisor

54 Money is what you make in your spare time.   ... by Financial Advisor

55 It's cash flow that determines whether you're rich or poor.   ... by Financial Advisor

56 People who avoid failure avoid success.   ... by Financial Advisor 57 The biggest risk is not money lost, but

rather money not earned.   ... by Financial Advisor

58 Luck is what happens when opportunity meets preparedness.   ... by Financial Advisor

62 Wealth is measured in time, not money.   ... by Financial Advisor

64 Don't buy luxuries on credit; buy them on assets.   ... by Financial Advisor

65 Every time you owe someone money, you become an employee of their money.   ... by Financial Advisor

66 If you want to buy someting, take the cost of that item and invest it, then buy the item from the dividends. ... by Financial Advisor

67 Wealth is how long you can keep your standard of living without physically working.   ... by Financial Advisor

68 Product and Price are Interesting... Delivery is Everything.   ... by Gordon Scott

69 The most-forgotten rules in business:

70 Employers are just proxies for users in which risk is pooled  ... by Paul Graham

71 A few steps before a Rubik's Cube is solved, it still looks like a mess. I think there are a lot of undergrads whose brains are in a similar position: they're only a few steps away from being able to start successful startups, if they wanted to, but they don't realize it. They have more than enough technical skill. They just haven't realized yet that the way to create wealth is to make what users want, and that employers are just proxies for users in which risk is pooled ... by Paul Graham

I can't begin to emphasize enough how important the email indexing tools from Google, MSN & Yahoo are.  Somehow the almighty Microsoft corporation forgot that it's hard for humans to find data on 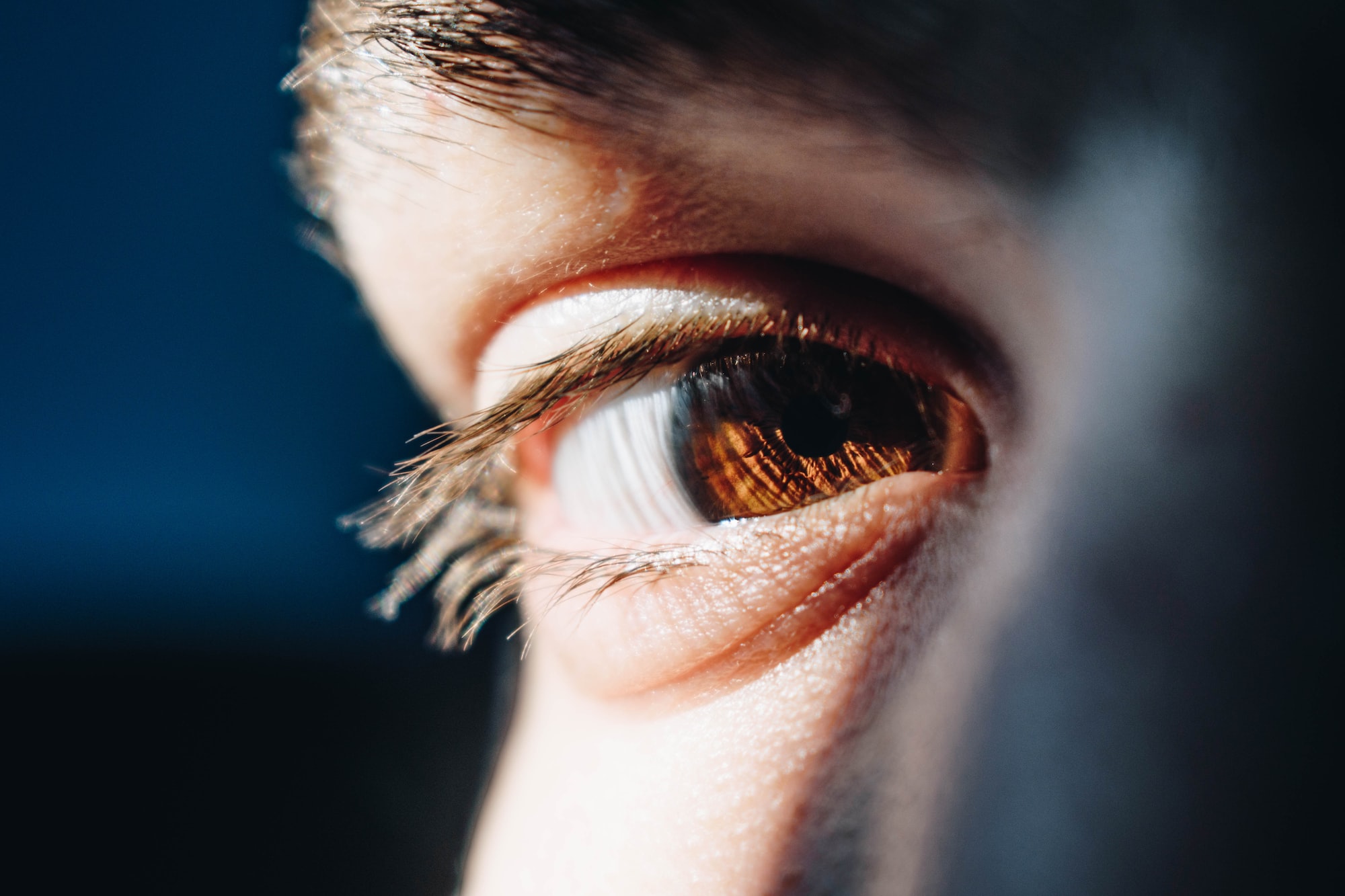 DROdio - CEO of Armory: Unlocking Innovation Through Software
—
My Favorite Quotes
Share this