Vision Mobile just created a fantastic report called "State of the Developer Nation." Here are some highlights and thoughts:

There's no question that apps are here to stay (and that was a big question, even just 24 months ago). Over half of all phones sold worldwide are now smartphones:

With lots of app growth already and doubling in the next 24 months:

It's, unsurprisingly, a two-horse game between iOS and Android, with HTML5 rounding out the top three. Android is dominating the global developer mindshare, although iOS still dominates in non third-world countries and iOS still commands the most loyalty among its developers. So, some interesting tension there. One way to cast it is "Andorid is everywhere, but iOS is more meaningful."

"Android and iOS capturing over 94% of smartphone sales in Q4 2013. Android continues to dominate Developer Mindshare with 71% of developers that target mobile platforms, developing for Android.

Apple's iOS comes as a distant second at 55% of global app Developer Mindshare. iOS is strong in Europe and North America, but takes third position behind HTML5 in South Asia, South America and Middle East & Africa."

Windows Phone continues to be a dark horse third player, with developers saying they intend to adopt the platform, but usage still a distant fourth in actual usage.

Turns out, tablet-first may have just been a fad, and are actually companion devices more than primary devices. I've seen this trend really accelerating after tablet mania in 2011-2012.

"Tablets are very much a “companion” development option; tablets attract 83% of app developers but just 12% of developers target tablets as their primary development screen."

It's still a feast or famine world for app developers, with very few feasting. We're seeing a big rise in e-commerce via apps although the overall number is still low. iOS dominates monetization, with 10x the revenues of the average Android app that monetizes.

"60% of developers are below the “app poverty line”, i.e. earn less than $500 per app per month, according to the latest Developer Economics survey.

In-app advertising remains one of most popular revenue models at 26% of app developers, particularly strong on platforms where demand for direct purchases is weak, such as Windows Phone and Android."

Startups feel like a race against the clock, because they are. The trick is to extend a startup's runway (or as one of my investors put it, "oxygen in the the scuba tank" 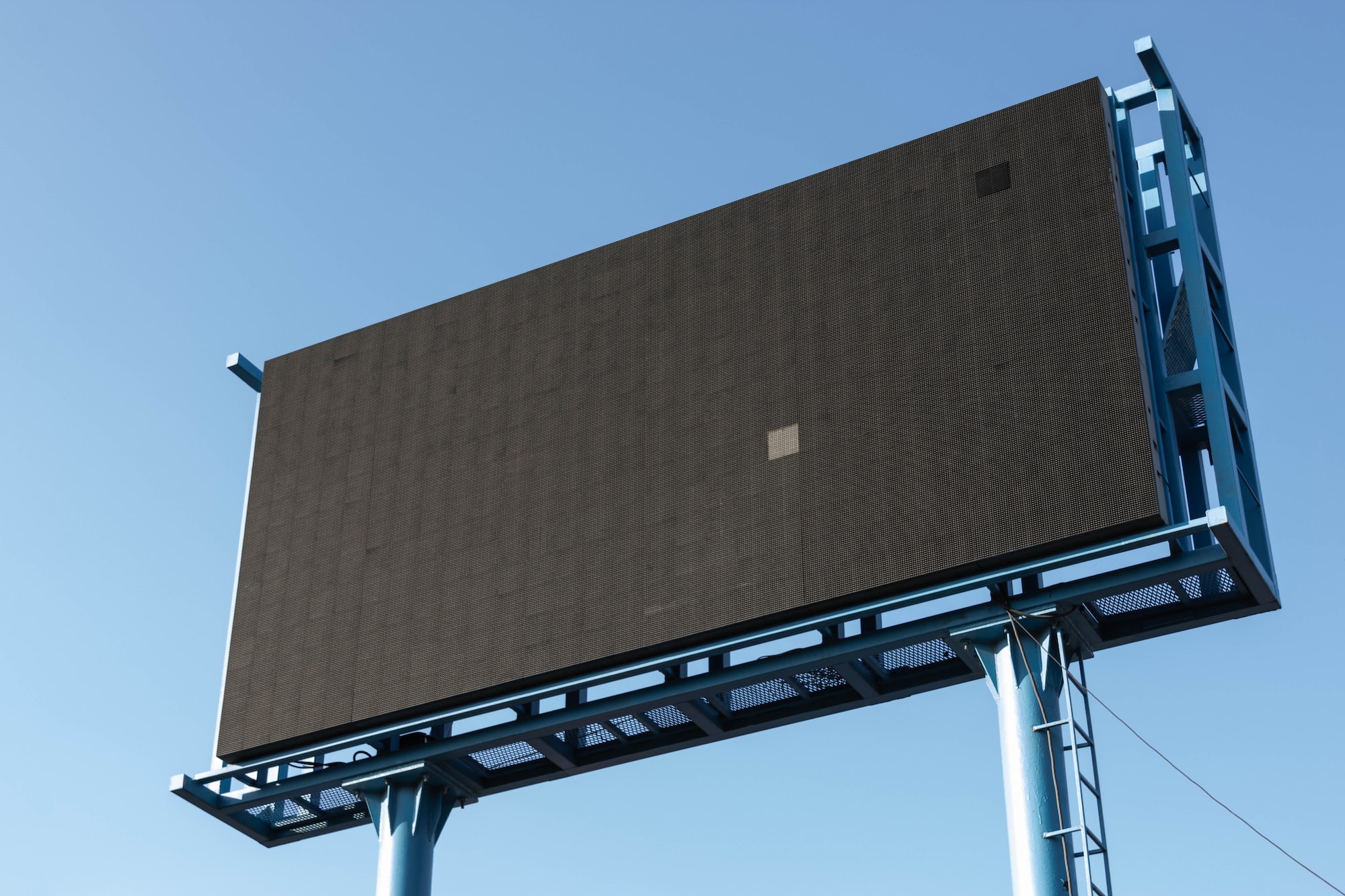 I never thought I'd say this, and I'm not sure how I feel about myself for saying it, but it's an exciting time to be in advertising. There's a famous quote attributed to

DROdio - CEO of Armory: Unlocking Innovation Through Software
—
Musings on the State of the (App) Developer Nation
Share this