I may be one of the few people who would argue that much of the world revolves around fear and expectations, but let me try to present the argument to you.

First, the part on fear.

Fear plays a major, major role in all of our lives.  In fact, it's kind of like an invisible friend that follows you around wherever you go.  Every single decision you make has some element of fear attached to it.  When I say that, I mean that fear played some part in the decision making process.  While that may not be a huge deal, the huge deal is that we rarely acknowledge its participation in the decision making process.

Fear is like gravity.  It's always there, and we get used to it.  Fear sometimes spurs people into action, and other times withholds people from acting.

Like I said, every decision we make has an element of "fearsomeness" consideration. Do you turn left on the yellow light or wait?  What if a police man sees you?  What if you get hit?  But what if the car behind you thinks you're going to pull through the light and they hit you from behind?   All elements of fear.  That's an easy example, but what about the more subtle ways fear affects us. Some people grow up with parents that tell them 'you can be anything you want to be.'  Others have parents who say 'you have to be a doctor (or lawyer or XYZ) to carry on the family tradition.'  The fear that the child won't honor the heritage of the family dictates that whole person's life.  Imagine!  One simple emotion dictating a person's entire life.  If that's not deep-in-your-gut, mind blowingly significant I don't know what is.  And few people face their fears!  Instead we mask fear by other terms.  "She's just shy"  or "I'm just not good at [insert skill]."  For example, being a telesales representative is not an easy job.  I've rarely seen fear show its face so clearly as when you put a phone in front of someone and ask them to start cold-calling.  Few people can stand up to the constant rejection.   Oh, and how about public speaking?  How many people would rather die than speak in front of an audience (literally - studies show many people  would rather die!).

So why does all this matter?  Well obviously because fear controls the majority (all?) of the actions in our lives, so fess up to it!   Fess up to the fact that you didn't apply to that ivy league school because you were afraid you wouldn't get in, or that you haven't made that phone call because you're afraid of what the person will say, or you haven't figured out how to do-that-thing because you don't know how (oh - and ignorance?  just another term for fear, my friend.  Not knowing how to do something = being afraid to figure out how to get it done.  With Google, you can figure anything out, even how to build a nuclear reactor.  So ignorance is no excuse for anything these days).

Really, my only point is to try to get people to own up to the fear that controls them.  At least if you can acknowledge to yourself that fear is causing you to make certain decisions, then you can start to get a handle on it.   Or at least treat it as a mutually respected foe instead of being blindsided by it when fear controls your decision making process.  Go ahead and make a quick mental list of the top handful of things that you haven't done, or haven't figured out, and accept that fear has been holding you back.   That business you've been wanting to start?  Nothing stopping you except fear.  What's that, you have obligations?  Kids to feed?  A mortgage to pay?  Very convenient fear-shields, my friend!  Believe me, even if you lose everything, there are still about a billion people in 3rd world countries that would trade places with you any day of the week.  So stop kidding yourself and get serious; we only go around on this planet once, so make it count.  Go do what you truly love to do.  "Half of life is just showing up,"  as someone once said.  And "the harder I work, the luckier I get."

OK - on to part two, expectations.

When you stop to think about it, it's amazing how important expectations are.  For example, when you walk into a movie theater, you pay for a ticket.  You sit down and watch your movie, and then you leave.  But nobody's forcing you to leave.  You could just as easily walk into another theater and watch another movie!  But the expectation everyone has is the same - that you'll sit down and watch one movie, then leave.

What are expectations?  They are these intangible, yet very powerful man-made cultural vibes that resonate throughout our society.  You go on green.  You stop on red.  You drive on the right side of the road.  When you borrow money from someone, you repay it.  There are no laws of physics dictating that these things happen, but they just.... do.  We're all trained to have the same expectations about a number of things, so they just 'are'.

This is why it's so important to make sure two people's expectations are the same when you're interacting, especially in business.   This is primarily true because it's really hard to change a person's expectations.  It seems like it should be easy, but it's not.  Things like:

1) That item actually costs 10x more than you thought it would
2) You were expecting to go out for your anniversary, but your spouse wants to stay in

And many people are remarkably inflexible when it comes to changing their expectations (my argument is that's where much of the fear issue comes in to play, hence the relation between the two).

The bottom line?  In business you should be fearless (not careless - there's a difference!) and be ready to change your expectations at a moment's notice, and adapt to the reality that's surrounding you.  As Jack Welch used to say, "Face reality as it is, not as it was, or as you wish it would be."  Aaahhh, truer words were never spoken. 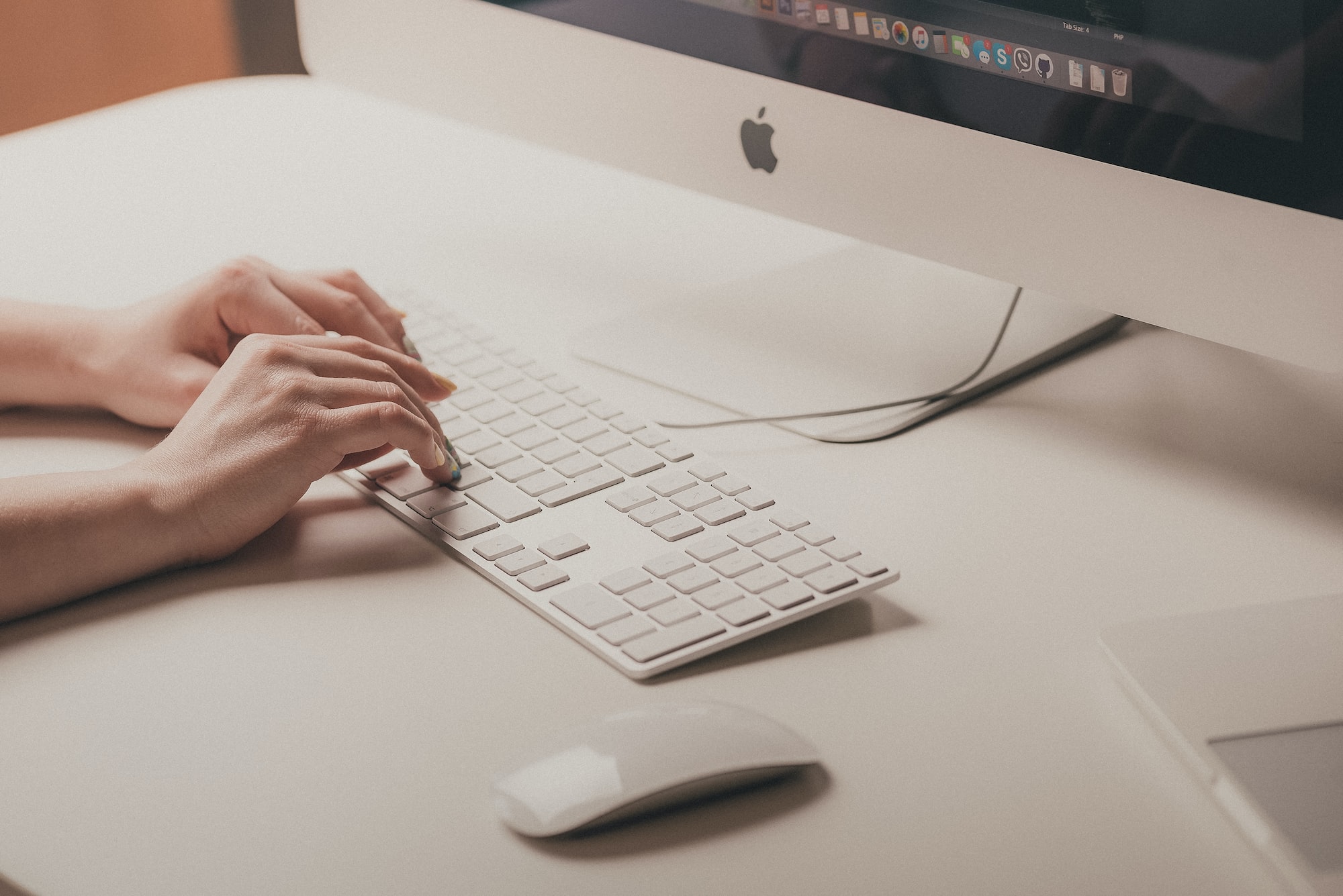 I've decided not only to wean myself off Outlook, but to try to get off a Windows computer all together.  This is a somewhat difficult process since I use a ton of Windows 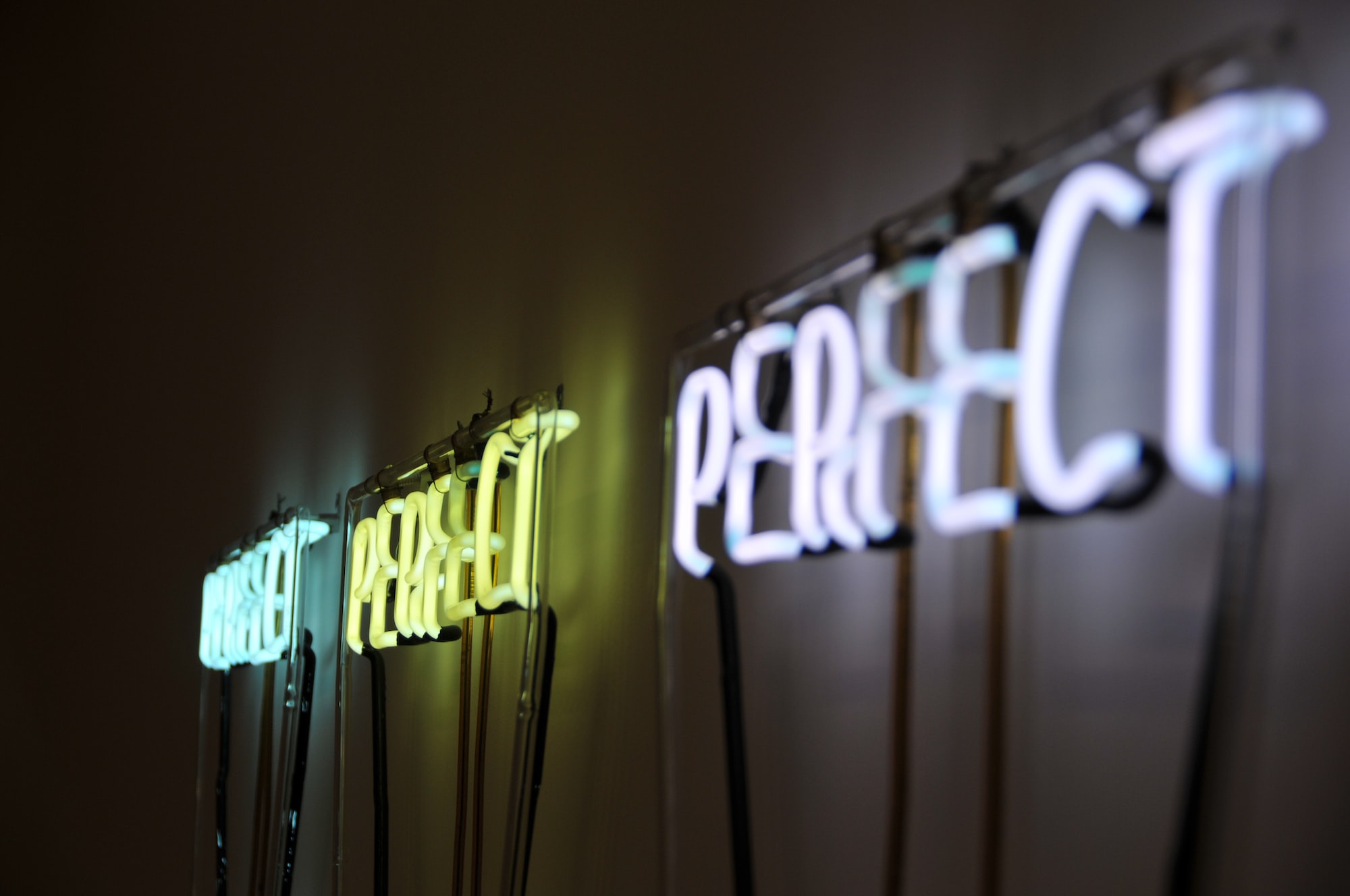 DROdio - CEO of Armory: Unlocking Innovation Through Software
—
Musings on Fear and Expectations
Share this