I have to give some kudos to Microsoft.  Earlier this week I was invited to a dinner for "mobile influencers" in Silicon Valley.  Where did they choose to host the dinner?  In Cupertino, of course.   To my left was a mobile product manager for eBay, and across from me one from Foursquare.  Microsoft is obviously serious about mobile, and I think everyone is very curious to see how their big bets pay off.

We were given updates about Microsoft's upcoming 'Mango' WindowsPhone release, which they say "closes the gaps" in functionality shortfalls and introduces some new features.  It's apparent Microsoft is very excited about the release.  Microsoft also discussed some of the upgrade issues users have had and how dealing with multiple manufacturers across different carriers on a global scale poses challenges that they're working to fix.

It's no secret that Android activations have been on a tear -- here's a video showing global Android activations between '08 and '11.  Microsoft wouldn't disclose how many WindowsPhone activations they're seeing, and while that number is likely below where they'd like it to be, it's obvious that a sleeping giant has woken up to the importance of mobile, and there's a "bet the company" vibe in the air when you hear employees talk about how important WindowsPhone is to their future.  It harkens back to Microsoft's entry into the browser wars, and we all know how that turned out.  The difference this time is that there Apple and Android are much more formidable competitors with a significant headstart.  I've written in the past about how I believe mobile is going to be way bigger than people realize. Microsoft, apparently, believes this as well. It's going to be an interesting several years.

We just launched AppMakr for WindowsPhone and Microsoft has been marketing it.  We're placing some bets on Microsoft, and we'll see how they play out. 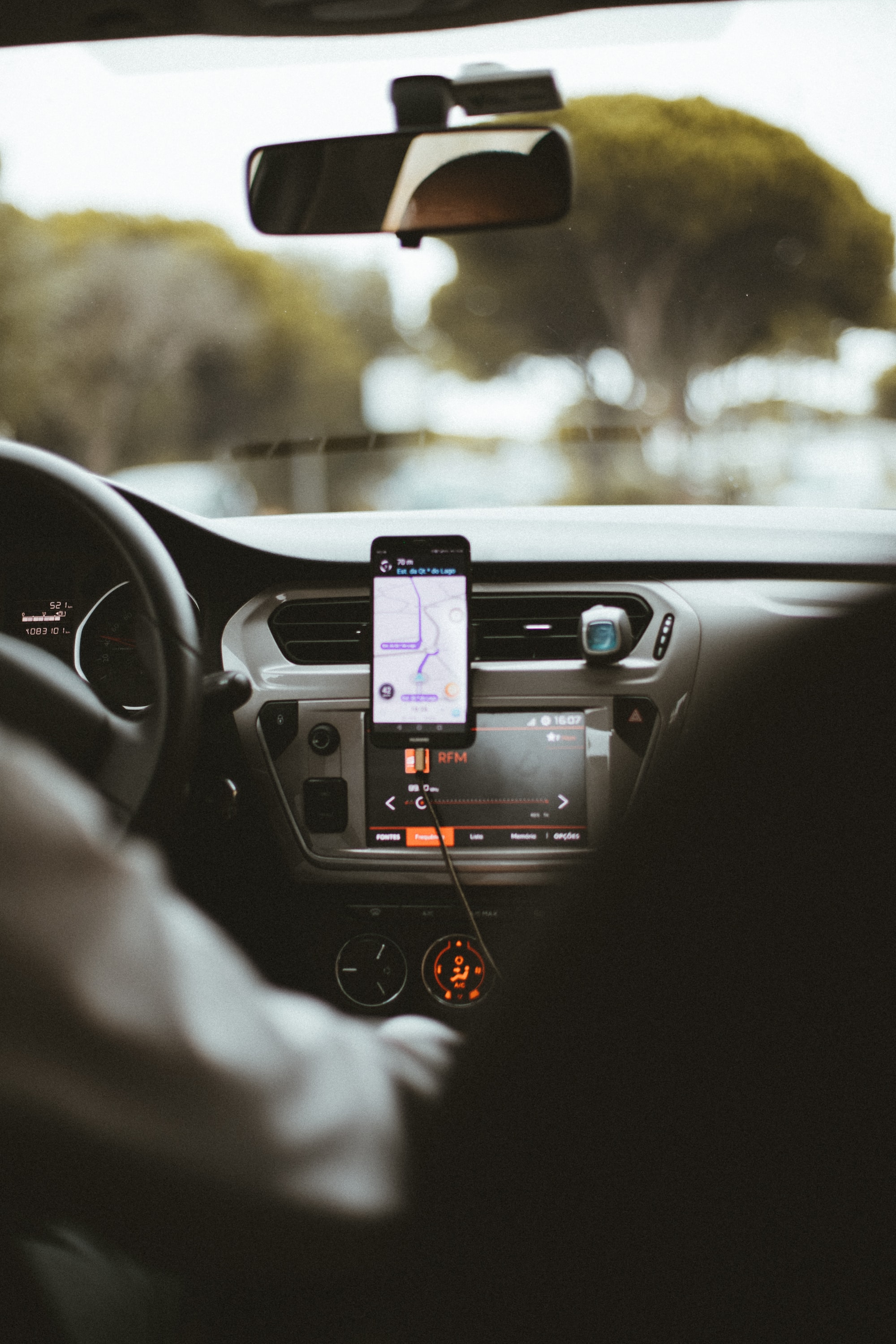 I needed to get from our office at 153 Townsend St over to Kicklabs at 181 Fremont St.  In the elevator on the way down, some colleagues suggested I try Uber. I'd ridden 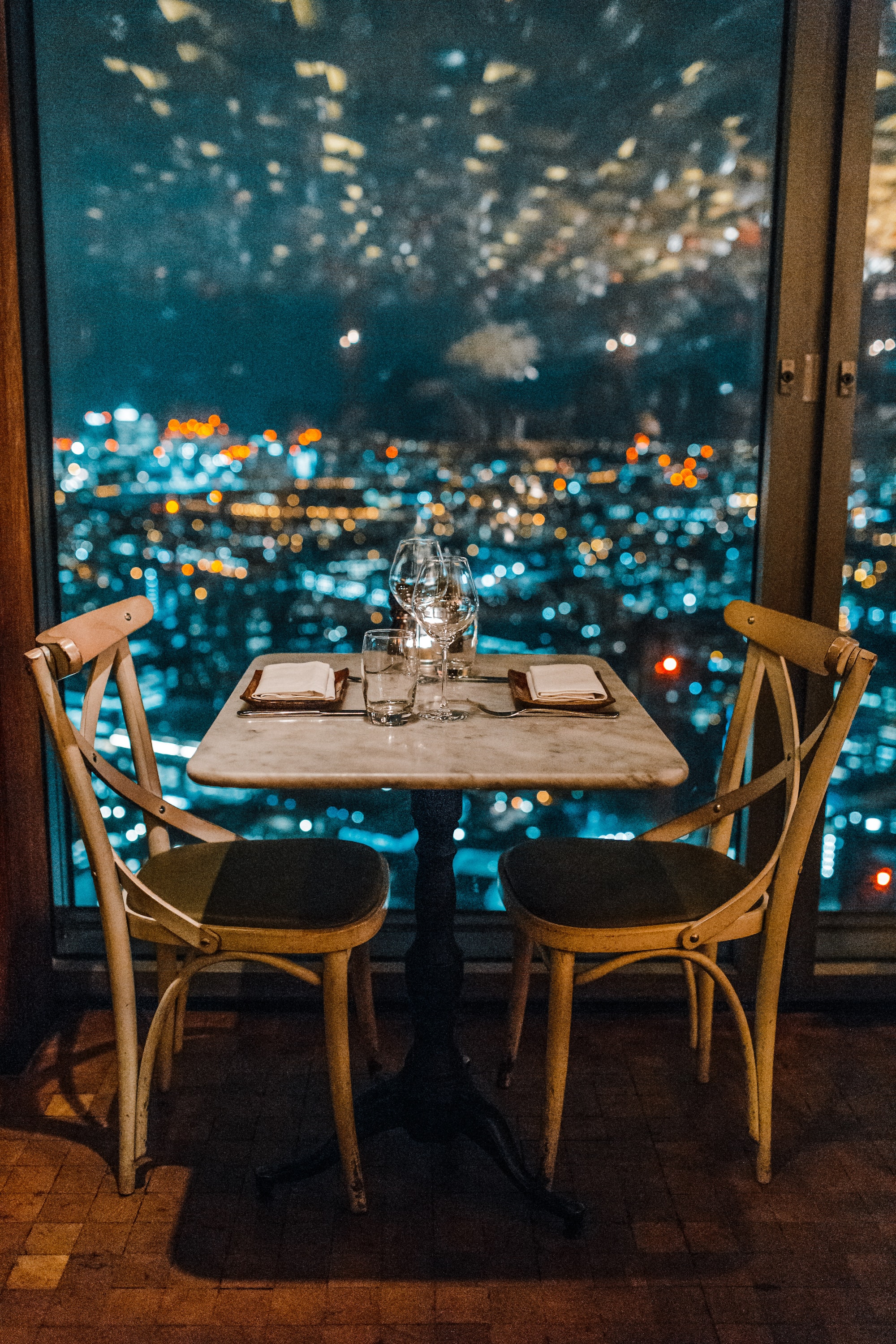 I and several hundred other SF hipsters got to spend some quality time with the GirlsInTech crew tonight watching Dennis Crowley talk about the rise of Foursquare, and why we should all check