Paul Sherman, the editor of Pototmac Tech Wire, puts on an awesome Mobile Outlook panel every year. I participated in 2010 and 2011 and again this year at USA Today's Gannett HQ in McLean, VA. It's funny to go back and watch the older panels when we asked for a show of hands -- back then, everyone was using Blackberry phones and only a few early adopters had Android phones. Oh, how quickly things change -- at this year's panel the ratio was reversed. And interestingly, nobody was using a WindowsPhone device.

As I get into angel investing, I'm creating a framework with which to evaluate potential opportunities, which I presented as a keynote at the event. My main message: Find the good ideas that are masquerading as bad ideas -- therein lie the billion dollar exits. This is a tip I picked up from Paul Graham's excellent Black Swan Farming essay. Here's a Venn diagram of what these "good ideas in hiding" look like:

This is super counter-intuitive, because we all tend to look for the good ideas, both as entrepreneurs and as investors. In the slides below, you'll see that the framework I'm developing focuses on teams that can prototype & iterate quickly, are doing something in a meaningfully large market, and can "dump the poop," or pivot quickly when it turns out that a bad idea is actually just that: A bad idea, and not a good idea in hiding.

Here are the slides from my keynote:

Here are pictures of some of the slides: (you can find a full gallery of pics here)

After the keynote, I did a panel on the mobile outlook for 2013 with:

Jon Jackson, CEO of MobilePosse: Jon is the Founder and CEO of Mobile Posse. He is a recovering Internet guy from the early 90's who stumbled into mobile in 2003. Mobile Posse has built a rich-media messaging platform for mobile. Think of it as what MMS should have been. They partner with operators like Verizon Wireless, AT&T, USCellular and MetroPCS to rollout the platform. Today is embedded on over 500 different device models In the last four years the distribution has grown from 1 million monthly active users (MAUs) to 19 million MAUs today.

DP Venkatesh, founder and CEO of mPortal: DP has been doing mobile before it became "hip." mPortal is a leader in the connected device space and has been enabling connected experiences for mobile, tablet and Smart TV platforms since 2000. As an early entrant into the mobile space DP and his team have had the opportunity to build a cloud based platform that delivers compelling experiences across millions of devices for leading mobile, cable and web players such as Time Warner Cable, AT&T, Comcast and Telus. In addition to their thriving prodcut business DP has also branched out into building user experience focused rich media apps such as launching this years Oscars app for ABC/Disney.

Pete Johnson, CEO of Apollo Matrix: Apollo is a design-driven mobile software product development firm. All of Apollo's work is for clients ranging from startups to Fortune 1000s. Before Apollo Pete was president of professional services for me at PointAbout. Earlier he built Virtualogic, a successful enterprise IT consulting firm. The aquisition of Virtualogic formed the start of Hitachi Consulting.

Jeff Musa, VP of Mobile Strategy at Gravy: Jeff is the guy behind Quickoffice.He started that mobile project back in 1996 for Palm OS and was acquired by a public company in 2002. The product has gone on to be acquired by Google and now it comes preinstalled on most Android phones. Since then, in addition to consulting, he's done another mobile startup that launched Star Player Live for real time stats and scoring targeting amateur sports and today he is with Gravy heading their mobile strategy.

Bennett Richardson, CMO of Hinge: Hinge is a social dating app based in DC that connects friends of friends. Hinge launched their iPhone app in February and has 10,000 users in DC and just launched their Android app. Before Hinge, Bennett worked in digital marketing & social media consulting for clients like Intel, Lenovo, Google, CEA and RIM.

• Jon, you've been doing mobile since before it was cool. I remember I came into your office to ask you for advice in 2008 when we were first starting PointAbout, and you told me to 'stay as far away from mobile as possible' back then. Do you still feel the same way? You're one of the few companies I've seen build a model where you work with carriers and thrive. How do you feel about their walled gardens today? What's changed in the past 5 years?

• DP, you've been focusing on 'social TV' lately, with mobile platforms being a big part of that. Will OTT crush the traditional network model? Over what timeframe does a traditional model go away?

•Jeff, your company Gravy has a consumer facing product. I know it's really hard to get noticed and build a user community in mobile. What are your thoughts in general, and more specifically with your experience at Gravy?

• Bennett, dating seems like a crowded space with a lot of established players. Why do you believe that Hinge can uniquely disrupt the dating industry, and why is mobile the best way to do it?

• Pete, you've been building apps for some of the biggest brands on the planet, like Disney, Kellogs and PBS. What are these big brands trying to accomplish in mobile? What are big brands typically doing wrong when they approach mobile?

• What will we be talking about at next year's Mobile Outlook event?

Here's a video of the panel:

Later that evening, Pete Johnson, the CEO of Apollo Matrix hosted a happy hour to celebrate the acquisition of Socialize by ShareThis.

It was an incredible turnout. Interestingly (and awesomely), SideCar's East Coast office is in the same 1410Q building, fulfilling a vision we had for 1410Q back in 2009 as an innovation space. Thanks to everyone who showed up -- especially those of you who came from up & down the East Coast to attend. My co-founders Sean and Isaac are out in SF and weren't able to join, so I created a video for them of the event:

And here are a few pictures from the event -- you can find a full gallery of photos here. 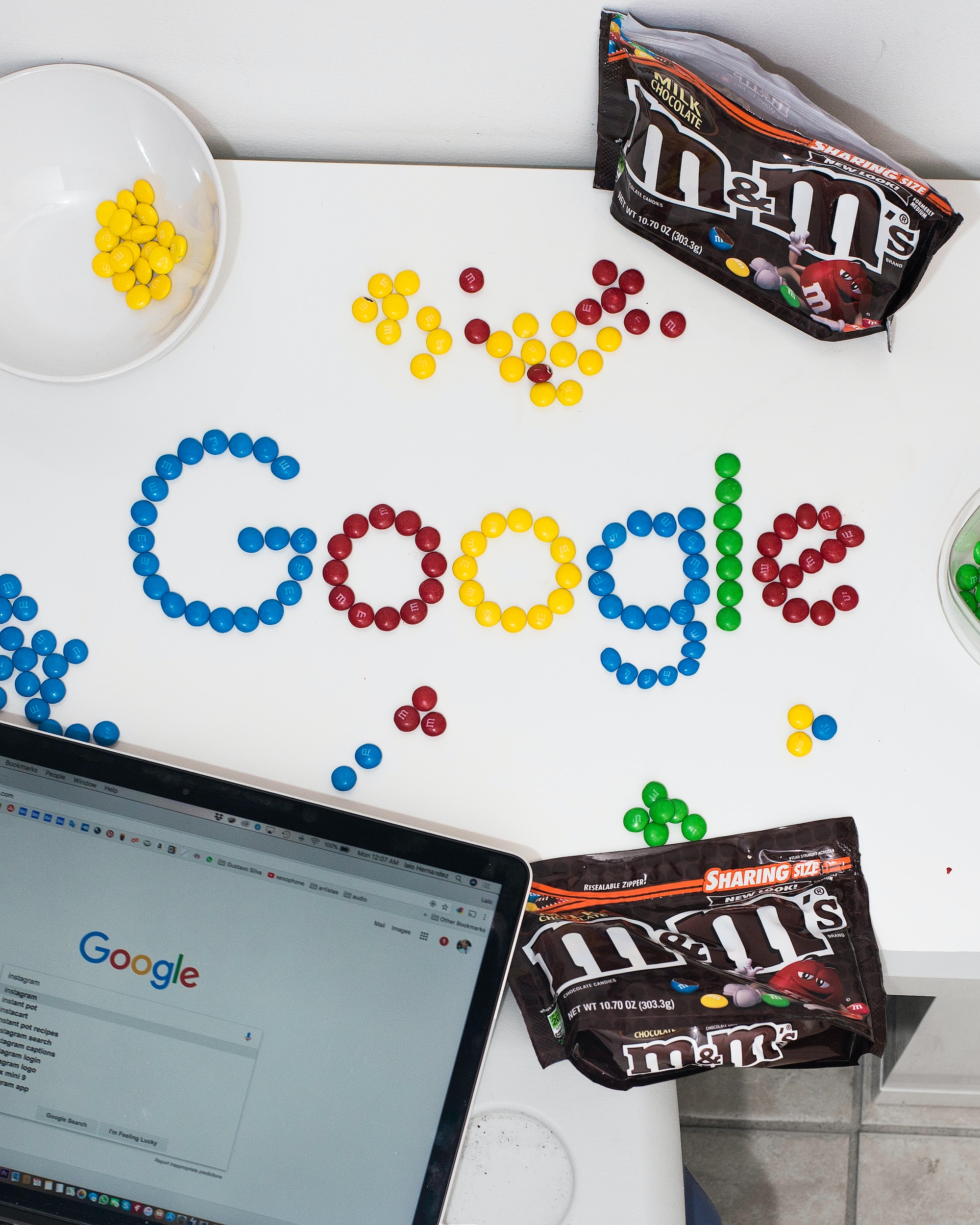 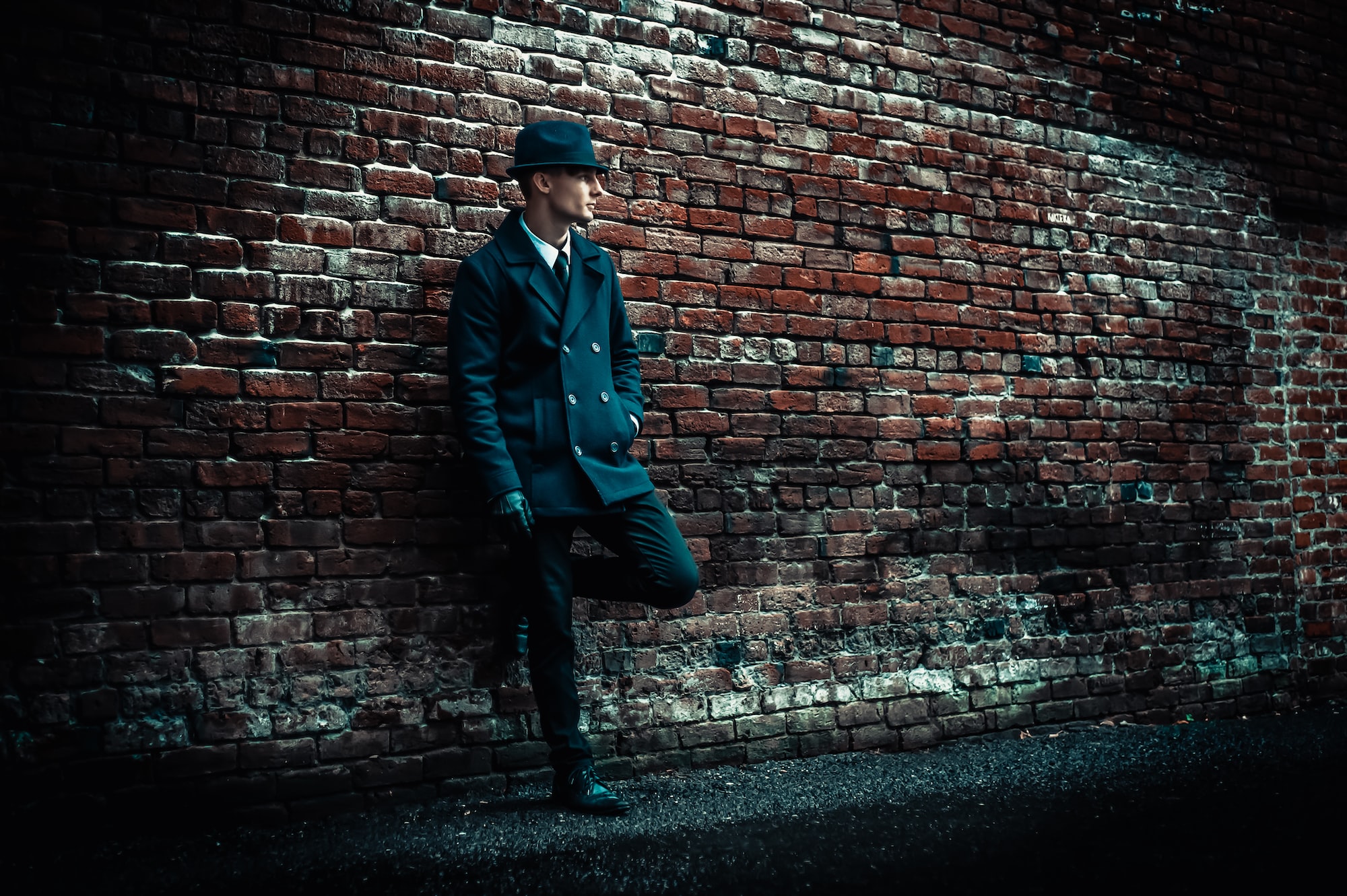 Priceonomics just posted a fascinating story mulling over the future of journalism. Here's one eye opening stat from the story: "The journalism industry seems to be in trouble. Newspaper revenue has shrunkfrom $57.