My wife and I have been making an effort to eat unprocessed foods as a part of a healthier lifestyle.  Simply told, that means if there's a label on the food (or if it's in a box), we try not to eat it.  I'll write a more comprehensive blog soon about the thinking behind this approach.

Part of this initiative is to buy organic fruits and vegetables (Rainbow grocery in San Francisco is just amazing) and consume them over other foods as often as possible.  We try to  juice every morning and most evenings, replacing evening meals with juice as often as scheduling permits.

We've gone through three juicers looking for the exact right one, and finally we've found it.  Here's a review of the ones we tried, so you don't have to.

The Jack Lalanne high-speed juicer: This was our first juicer.  (The link at left is for Amazon, although you can also purchase it at Costco for $89).  It actually worked quite well.  It has a large opening and consumed all types of fruits and vegetables we could throw at it.  Cleanup was simple enough, although there were a number of large parts to be cleaned.  But there were two things about this juicer that made it a non-starter for us:

1) We're buying organic produce, which is way more expensive than non-organic.  And this juicer didn't extract all of the juice from the items it was juicing, leaving very wet pulp.  This meant that although the juicer itself was cheaper, we weren't getting as efficient a juice from it.

2) The larger issue, however, is that there's a lot of literature about the advantages of low-speed (80 RPM vs. 3600 RPM) juicers, called "masticating" juicers.

While the high speed juicers (like the Jack Lalanne) use centrifugal force to extract the juice from a spinning filter, the low speed masticating juicers "chew" the juice out of the food.  You can find plenty of claims on the web about how low speed juicers "preserve enzymes" in the food and "don't cause oxidation" and "preserve nutrition" in the juice.   The instruction manual for one of the Omega juicers below even went so far as to say that juice from low speed juicers doesn't lose any of its goodness for up to 72 hours, while juice from high speed juicers has to be consumed within 20 minutes.  I don't know that I specifically buy any of those claims, but I will say that reason #1 was enough for me -- I want to extract as much juice out of the fruits and vegetables as possible from this pricey organic produce.  So, although the Jack Lalanne juicer has a lot of great qualities to it, we were off in the hunt for a low-speed juicer.

The Vert Hd Vrt350 Masticating Juicer:  We really thought this juicer was going to be it.  The Amazon reviews on it are stellar and a lot of people seemed very happy with it.  We had done a lot of research on masticating juicers, and this model really seemed to be a step up from the older Omega masticating juicer (below), which is a different design.  But we were quickly disappointed, for two reasons:

1) Fibrous vegetables (think: leafy greens) that are stringy get completely clogged up in the juicer because of its design, so you end up having to chop these items up into chunks that aren't more than 2 or 3 inches long to keep it from clogging.

2) An even bigger problem is that this juicer choked on carrots.  How can a juicer choke on carrots?!  Especially when there's a carrot in the stock photo?!  It wouldn't happen every time, but it happened often enough that it proved very annoying.  A carrot would cause the juicer to grind to a halt, then we'd have to reverse the juicer, pull the carrot out, chop it up more finely, and repeat the process.  Clean-up was also not as easy as I'd hoped -- while maybe not worse than the Jack Lalanne, definitely not any better.  So, back to Amazon it went.

The Omega J8006 Masticating Juicer: This is our current juicer, and the one I would recommend.  Don't get me wrong -- there are trade offs.  While it definitely produces the driest pulp by far, and while it may be the fastest & simplest in post-juicing clean-up time, it's by far the slowest in terms of the actual juicing time itself.  Additionally, it has an amazingly small chute, meaning everything has to be chopped up.  If the Vert 350 above had a smaller chute would it also have escaped the carrot problem?  Quite possibly.  But the J8006 is a solid beast of a machine.  While the Vert felt like it was just barely able to handle the food we'd throw at it, the J8006 has no such problems, chewing up everything we've given it with ease.  It's a confidence-inspiring juicer.

The solidness of the machine plus the dry pulp has meant we've kept it and are pretty happy with it.  If a juicer came along that could match its qualities but have a larger food chute, I'd definitely appreciate not having to cut everything up (example: the Jack Lalanne could handle an entire small apple through its chute, or if a big apple, cut in half.  With the Omega, we have to cut the apple into 8ths).   However, the fast and much simpler cleanup time and process helps offset the longer and more tedious juicing experience.  And for what it's worth, the juicer makes a really satisfying "crunch" as it chews through food.  I know, kinda meaningless but fun just the same.

Good luck in your juicing quest, and I'd love to know what you think, and what experiences you've had in the comments below.

I was recently invited to a Napa retreat along with others in the mobile app space by Trevor Cornwell & crew from AppBackr.  It was a great, intimate event with about 35 people 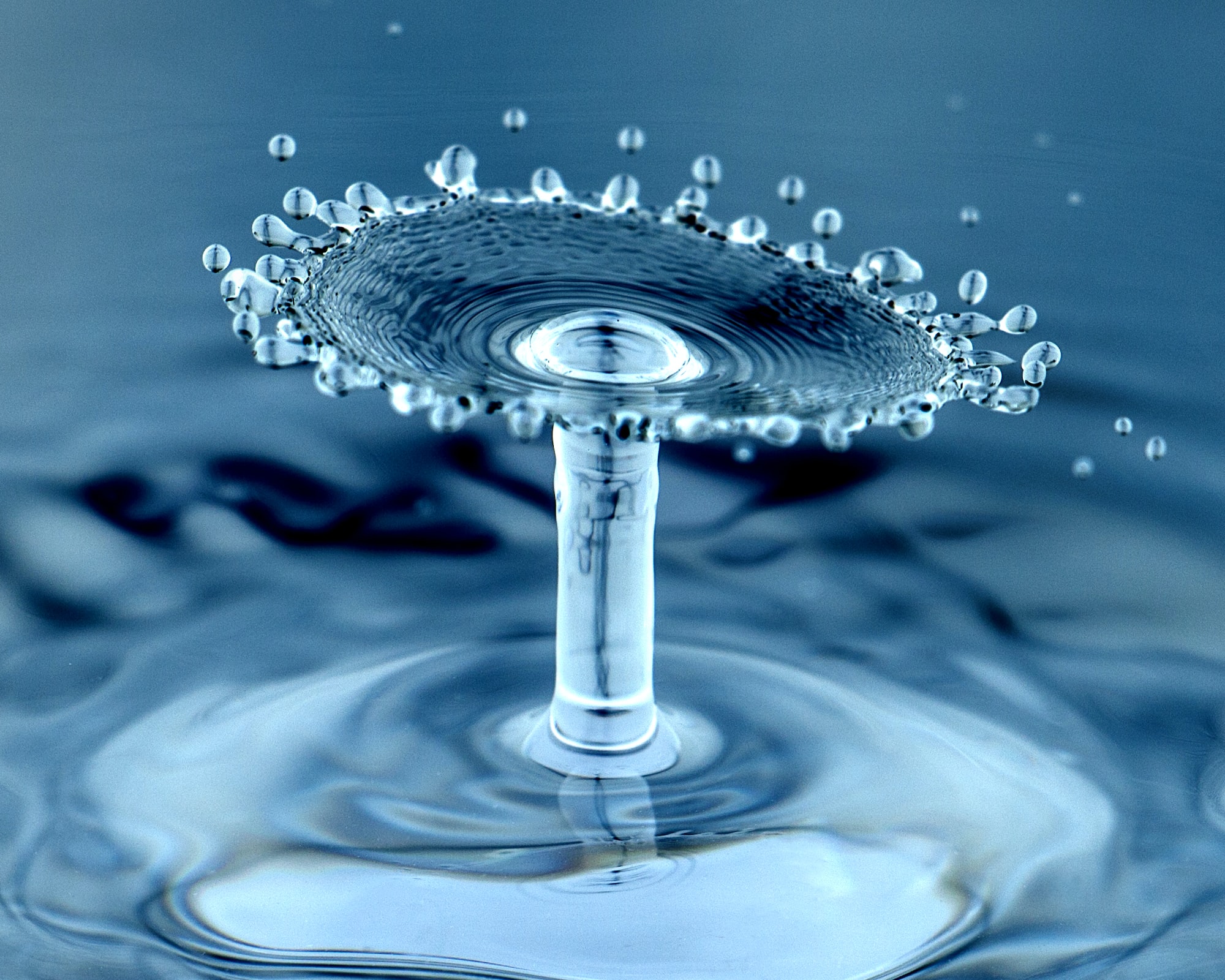 Jonathanscard -- a geeky 2.0 take on the "give a penny, leave a penny" concept -- has been all over the news recently (if you haven't heard the backstory, this is a