Jonathanscard -- a geeky 2.0 take on the "give a penny, leave a penny" concept -- has been all over the news recently (if you haven't heard the backstory, this is a good place to start). I'm surprised at all the harsh words over my brother Sam's hacking of the social experiment.

For example, one HackerNews commentator wrote, "Did Sam Odio's blog get hacked? Because I refuse to believe that the Sam whose comments I've been reading on HN would steal from someone. Sam how is what you're doing different from what Anonymous et al are doing? However irritating Jonathan's experiment is, it doesn't give you the right to impose you idea of morality on them" and plenty of other comments.

And It's funny to see those comments on a site titled "HackerNews."

The $625 amount Sam transferred off of Jonathanscard onto another Starbucks card was the exact amount my startup, Socialize donated to the card to promote its SDK Speed Challenge competition.  That was not an accident.

Sam took a social experiment and ran a social experiment on it.  The money that he transferred was funded by Socialize, and Sam's donating the funds to a good cause.  The card has already been bid on eBay past its face value, garnering even more funds for Save the Children  (which is an awesome hat trick.)

Jonathanscard was a social experiment, so isn't what happened exactly the point?

8/14 UPDATE: Read Sam's update about the experiment and his Q&A about the reaction he's been getting 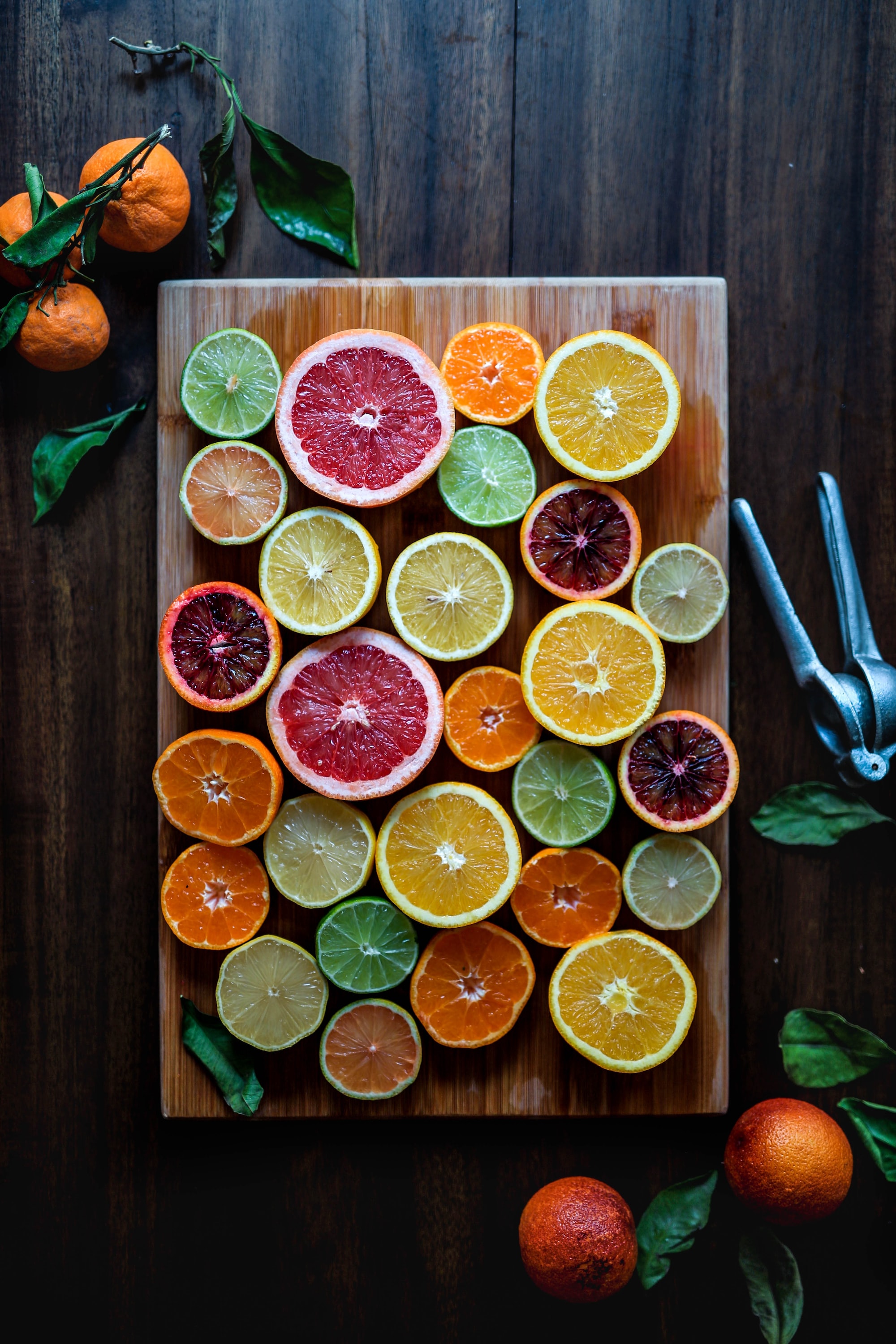 My wife and I have been making an effort to eat unprocessed foods as a part of a healthier lifestyle.  Simply told, that means if there's a label on the food (or if 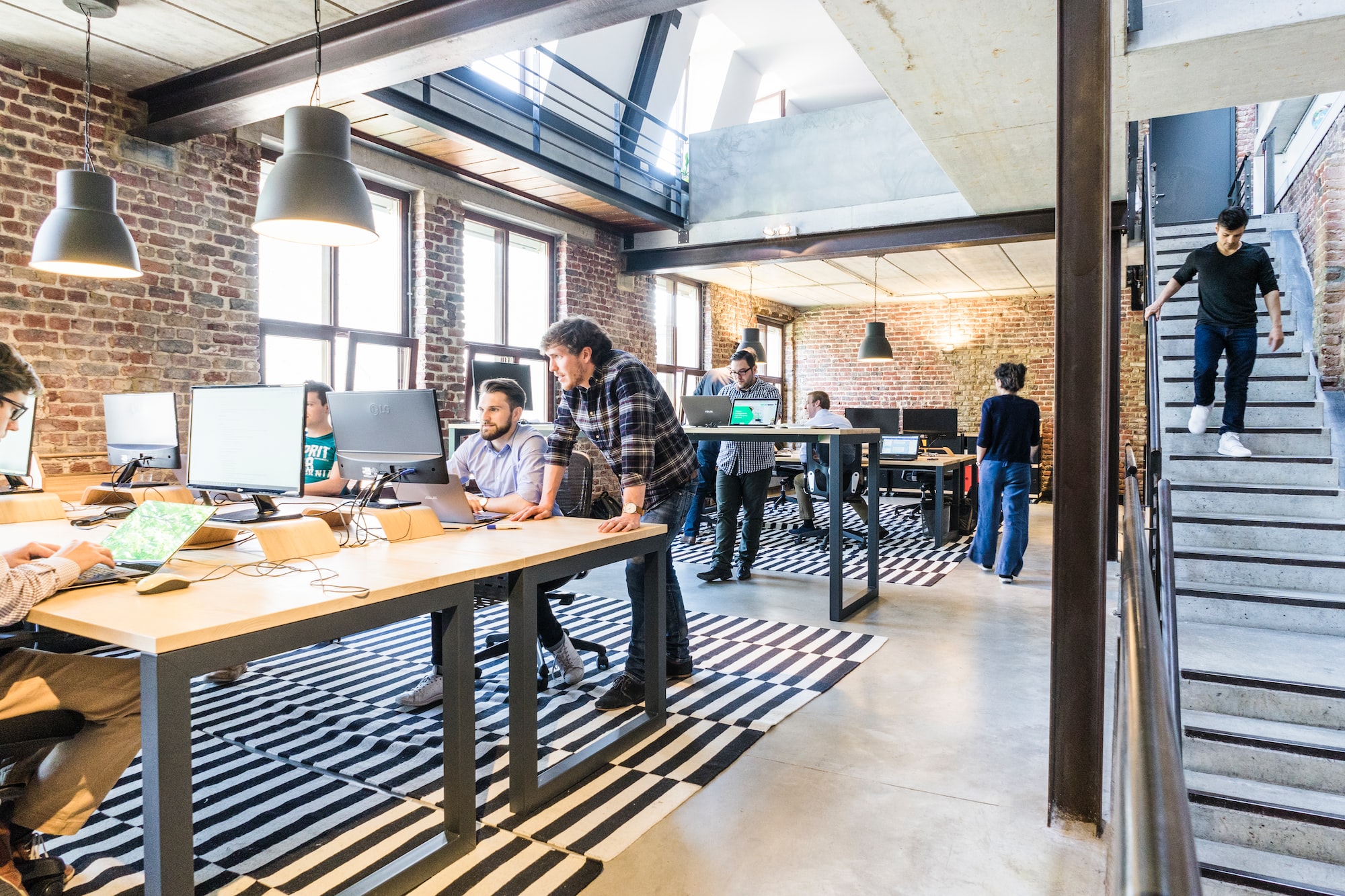 I recently met Shane, the CEO of Joyride.com.  Six weeks ago, he found my blog about our SOMAcentral office and inquired about space there.  That inquiry kicked off a camaraderie that led

DROdio - CEO of Armory: Unlocking Innovation Through Software
—
Jonathanscard: A social experiment, or not?
Share this