Getaround is a car sharing service like Zipcar, except that it uses people's private vehicles instead of a fleet. It's a bit like AirBnB for cars. Getaround is part of the "collaborative consumption" movement, which believes that if we could share things we don't use most of the time it would be better for us in a lot of ways. Sharing cars means less cars on the road, which means less pollution, and generally less "stuff."

I'd never used Getaround and a few weeks ago I was trying to figure out why. I pinged Jessica, one of the founders, and told her that what I'd realized was that I didn't want to have to go to someone's house and "borrow" their car. The thought of actually interacting with the owner of a car was awkward enough that it had kept me from trying the service.

Jessica told me about a new type of rental they now have called "Instant," where I can use the Getaround mobile app to rent a car instantly and unlock it with my phone, meaning I wouldn't have to meet the owner or wait for approval. (This dovetails really well into my recent blogs about the power of mobile and apps to transform businesses, and how Fortune 1000 CEOs are going to get fired for missing it.) Getaround Instant was exactly what I was looking for, so my brother-in-law Dal and I decided to give it a try.

I had a few hiccups that Getaround is still working through (for example, Getaround verifies a driver's driving history with the DMV in real-time, and since my last name has a hyphen in it, but the DMV doesn't account for hyphens, my rental request initially broke Getaround's booking system. But both Jessica and Matt were very proactive at resolving these speed bumps). Overall the process was incredibly smooth:

The Model S is an incredible car. I mean, truly incredible. Before you go out and by a new car, rent one from Getaround first, so you can experience it. I personally am going to have a very hard time going back to gasoline vehicles after having experienced the Tesla.

This post is a work in progress, since we’re just now selling our company Socialize to ShareThis. I also wrote about how the experience feels, and what getting a deal done is 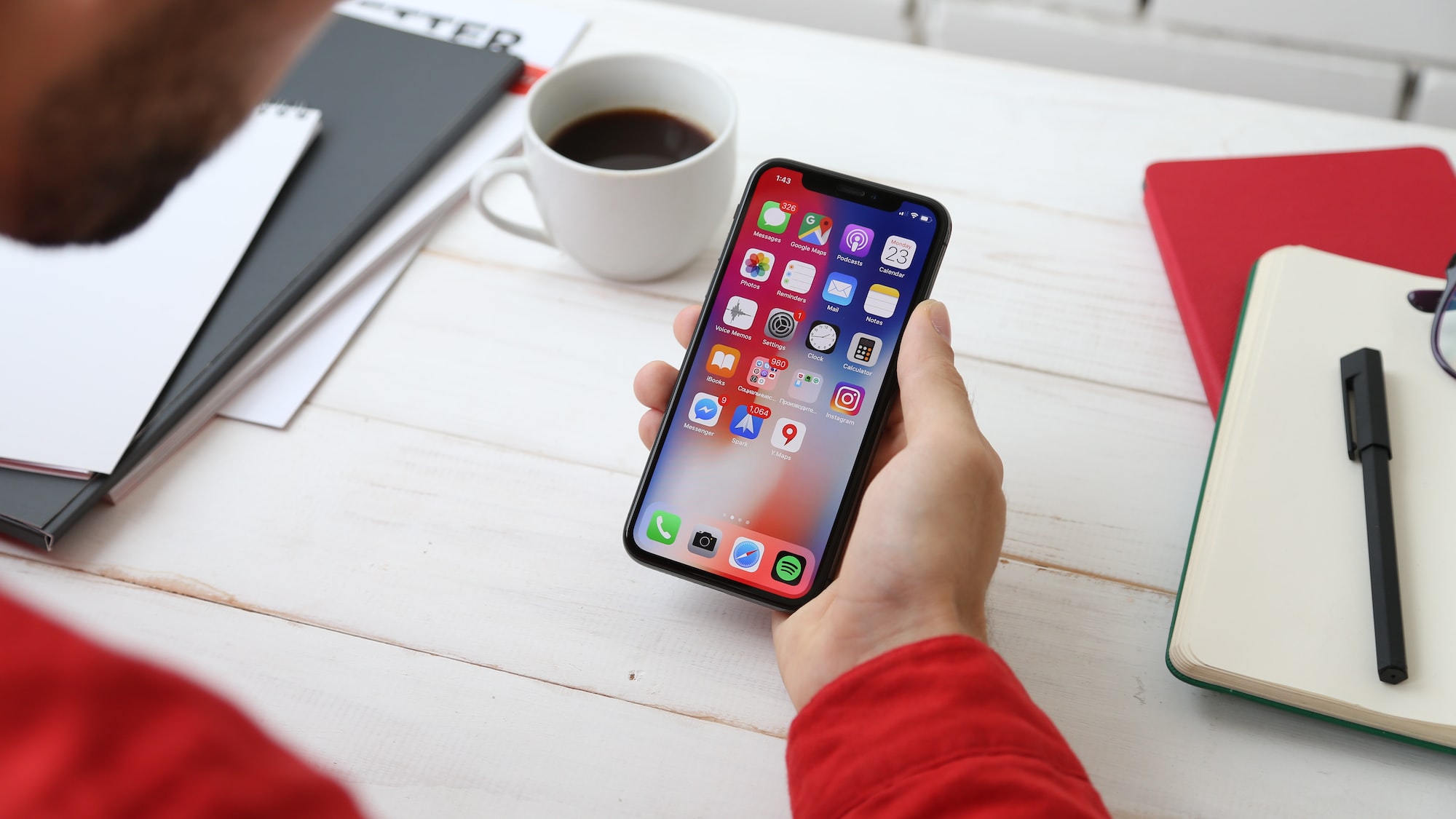 The Wall Street Journal has run a series of articles about the app economy this week, identifying the app ecosystem as a $25 billion business. They write: The apps industry "is like cars

DROdio - CEO of Armory: Unlocking Innovation Through Software
—
I Rented a Tesla Model S for $25/hr From Getaround. This Was My Experience.
Share this