Here in San Francisco, almost everyone I know has iPhones. But there are a whole lotta people somewhere in the world with Android devices.

With Blackberry's penetration cut in half, and Symbian's even worse, it's now a two horse race between Android and iOS [1]. And although in the Valley all you hear about is the iPhone, and everyone's building apps for the iPhone, a peek beyond to the rest of the world showcases the dominance of Android worldwide [2].

[1] WindowsPhone had 2% marketshare in Q3 2012, almost double from the year before. I see WindowsPhone as a dark horse competitor in this race. Microsoft has a lot of cash to figure mobile out, and they typically try to buy their way into sectors where they haven't innovated. But since Apple and Google are arch competitors to MSFT, I don't see a way for them to buy their way out of this one.

[2] I don't have the stats in front of me, but it's likely that while iOS' penetration is substantially lower than Android's, iOS usage on a per-device level is higher than Android's. Meaning, people are really addicted to their iPhones and iPads, and they use them a lot. 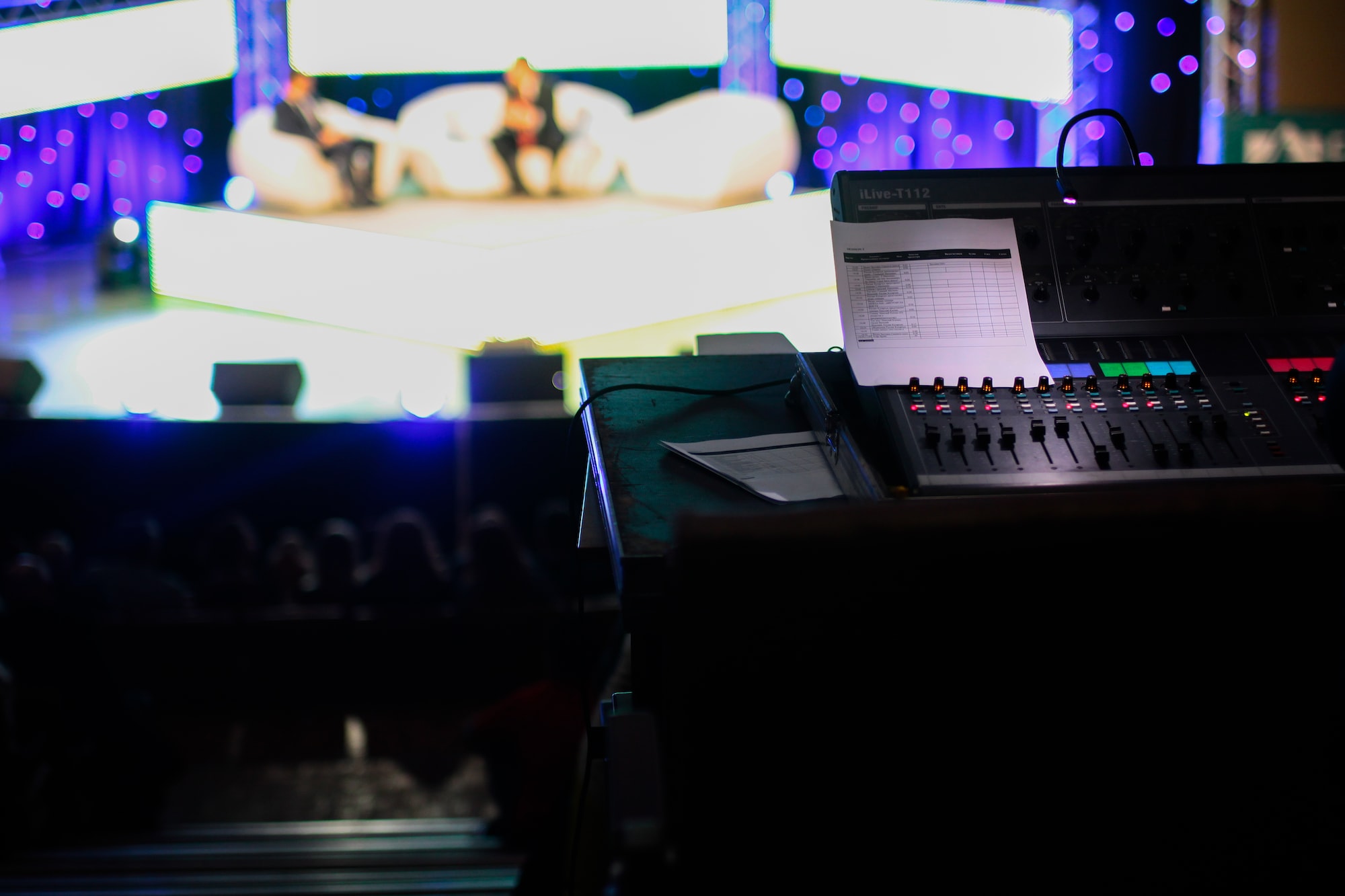 I'm here at Google Ventures in Mountain View, CA where Bambi Francisco is interviewing Aaron, the CTO of LivingSocial.  Aaron is discussing shipping product at massive scale, JSIO (watch the video to learn 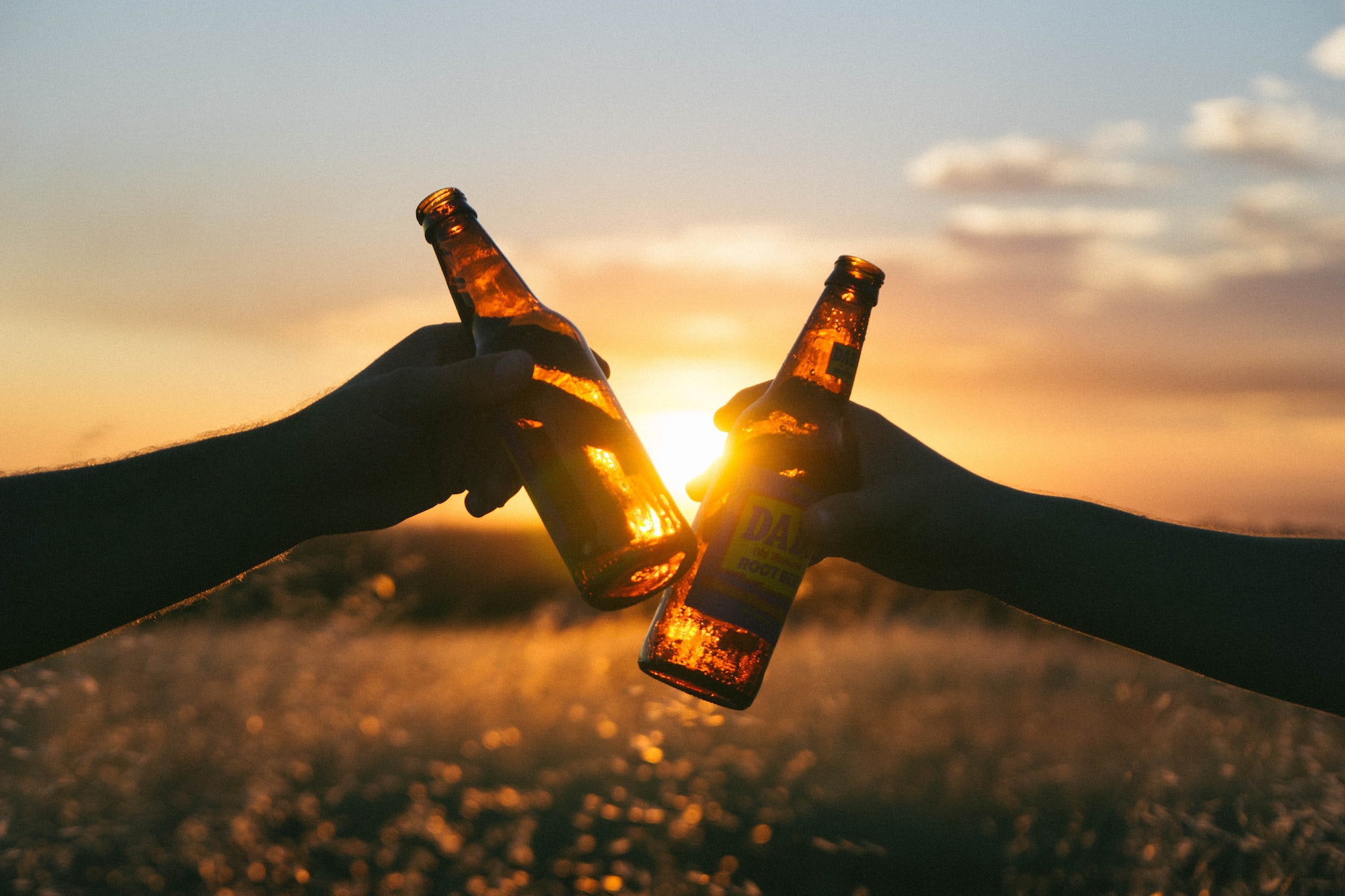 Congrats to my brother Sam, Nick, Michael and the entire FreshPlum team for their article in TechCrunch today about Helium, a new product from FreshPlum that allows anyone to add a shopping cart

DROdio - CEO of Armory: Unlocking Innovation Through Software
—
From Zero to Hero: Android is Cleaning Up
Share this