I've long been conflicted about friending people on Facebook.  To keep my Facebook wall interesting, I've wanted to keep my Facebook friends to a minimum of close friends (like I do on Twitter, where I only follow the people I really want to see updates from).  But at the same time, Facebook is a powerful channel to connect with a wide swath of people, like LinkedIn.  (On LinkedIn, I connect with everyone I possibly can, especially since the value of LinkedIn increases with the size of your network for many of its functions, like finding someone who works at a company).

I just figured out how to get the best of both worlds, with Facebook's Wall Unsubscribe feature.  There's a little arrow above each person's post in your Facebook wall, which allows you to choose between seeing all their updates, most of their updates (the default), and additionally lets you unsubscribe from all their updates.

I have over 700 friends and would like to grow that to be larger, but with that many friends my wall becomes meaningless because I see updates from people I don't really know (I don't need to see yet another photo of the vacation from someone I've only met once).

So I've started unsubscribing from many of these people's posts, which lets me maintain the "friend" connection without cluttering up my wall.  If and when I really want to see what they've been up to, I can search for them by name in Facebook.

This also lets me make good use of a Rapportive feature I've been reluctant to use.  As I wrote in a previous post, I absolutely love love love Rapportive.  It's an add-on to Gmail which lets me connect with people I'm emailing with in all sorts of ways.  I can connect with them on LinkedIn, for example.  This has allowed me to grow my LinkedIn connections greatly (they recently had to reset my 3,000 connection limit because I had hit up against it).  That's thanks to the ease of which I can add LinkedIn connections through Rapportive.

Rapportive also lets me "friend" people on Facebook.  But I haven't been doing that since I didn't want my wall to become even more cluttered.  Thankfully with this wall unsubscribe feature, I can friend them to get the value of the connection while keeping my wall relevant.   (PS Rapportive, if you read this -- it'd be super useful if you guys created 'scripting rules', where I could, for example, friend someone on Facebook and you also auto unsubscribe them from my wall... or add someone in Highrise and by default also assign a tag to them). 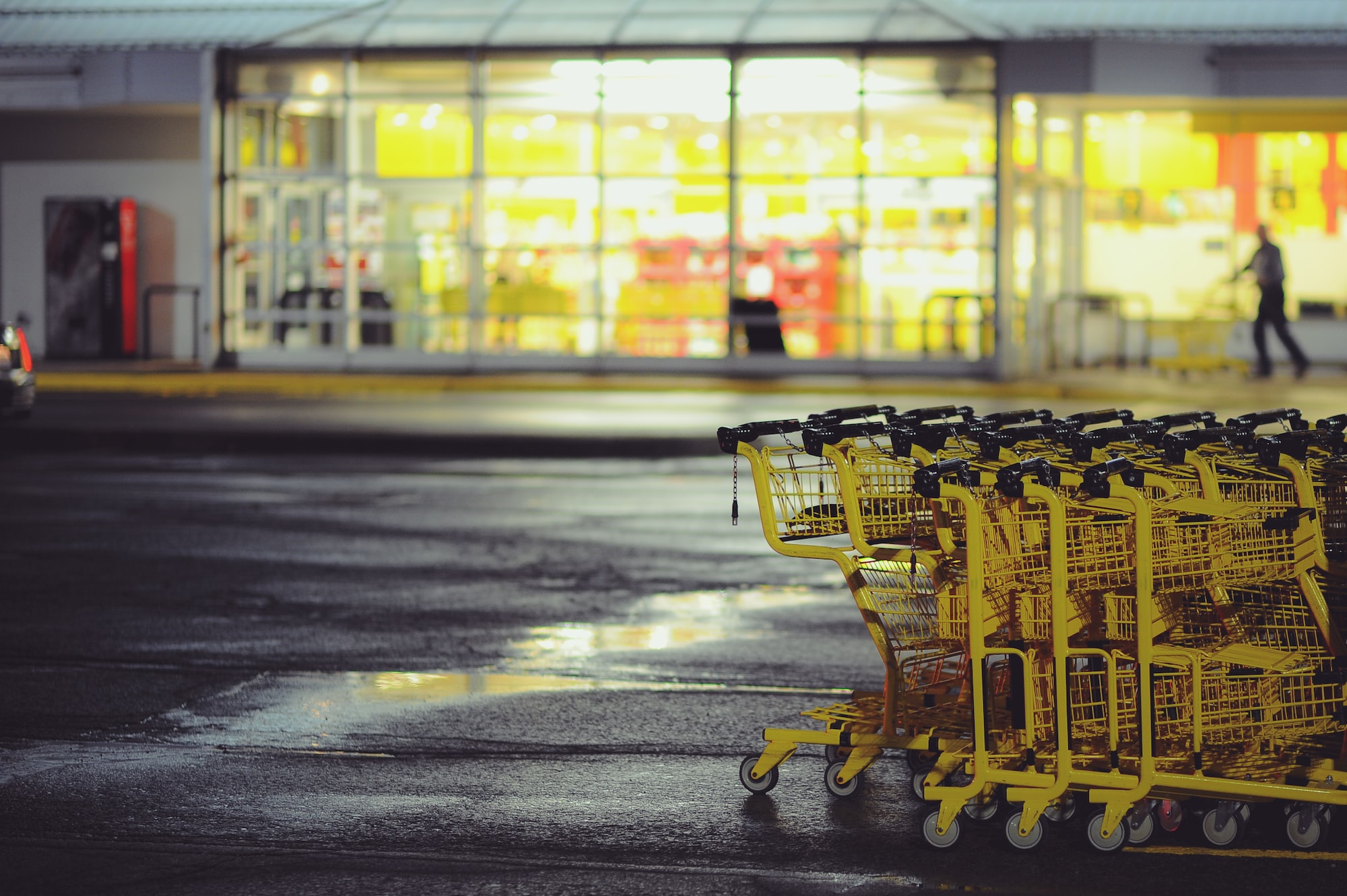 I just ordered Advil and yogurt for our office using Instacart, an incredibly awesome new service that delivers groceries to your door in under three hours. Instacart has been in the news a 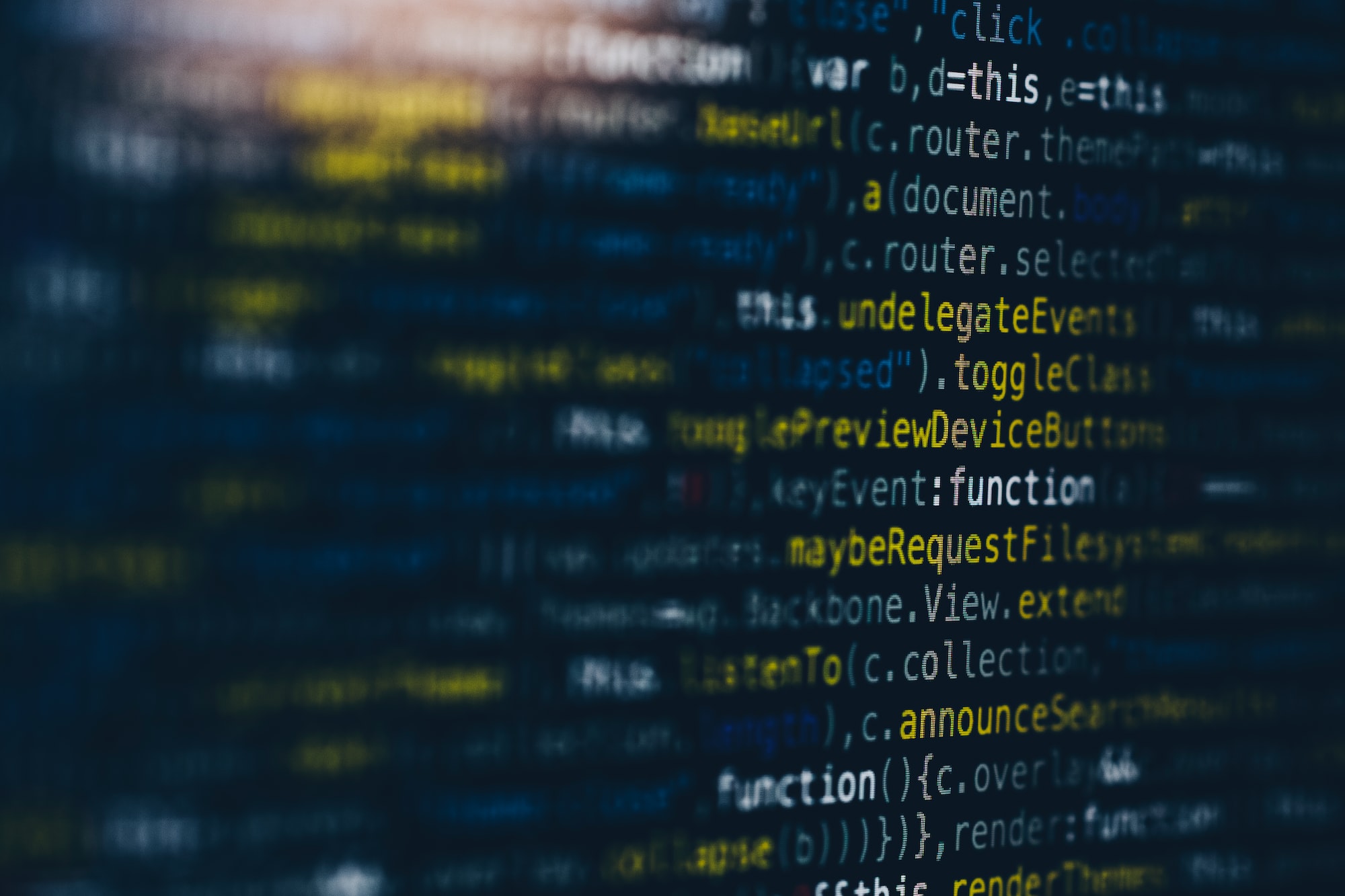 Buy three (or more) flight pass codes for $6.50 each, and sell them for more to passengers on the flight. I like little exercises like this (like when I hacked a Vegas

DROdio - CEO of Armory: Unlocking Innovation Through Software
—
Facebook: To Friend or Not to Friend
Share this