Yesterday a group of students from my alma mater, the University of Virginia's McIntire School of Commerce, came to visit. They were spending a week in Silicon Valley as part of their spring break.

I've long privately urged McIntire to become more entrepreneur friendly. When I was a student at U.Va. in the late 90's, it was a very unfriendly place for entrepreneurs. It seems that things are finally changing, and the fact that these students were in California on spring break says a lot about their enthusiasm for tech startups. I've also written in the past about how high school students have seemed more receptive and responsive to becoming entrepreneurs than college students. It's almost like if one doesn't get introduced to the hunger to be an entrepreneur at young age, it becomes hard to impossible to stoke it later. But this trip made me feel like there's hope for helping people find a passion for entrepreneurship later in life. No matter what, though, I stressed to the students that came to visit that the passion had to come from within them. The best a school can do is support those that want it badly enough to try.

We spent an hour together, and I shared stories with them about how I paid for college by making UVa-branded Frisbees, and sold a card called the Hoos Savings Club Card. (It was way ahead of it's time -- basically an analog version of a daily deals service like Groupon).

I'd go around to shops in the Charlottesville area, get them to agree to provide discounts to students for the school year, print the discounts on the back of the card, and sell the card for $20 to students. For anyone in college today, it's a concept that would work just as well now as it did 15 years ago, and it's a great way to make $20k to $50k while you're in school, if you're willing to have a little bit of hustle.

McIntire has always done a stellar job (and I mean, a really stellar job) of preparing students for the business world. Now I'm hopeful that it can start producing an environment that fosters the blossoming of passionate founders who want to -- and are capable of-- changing the world. 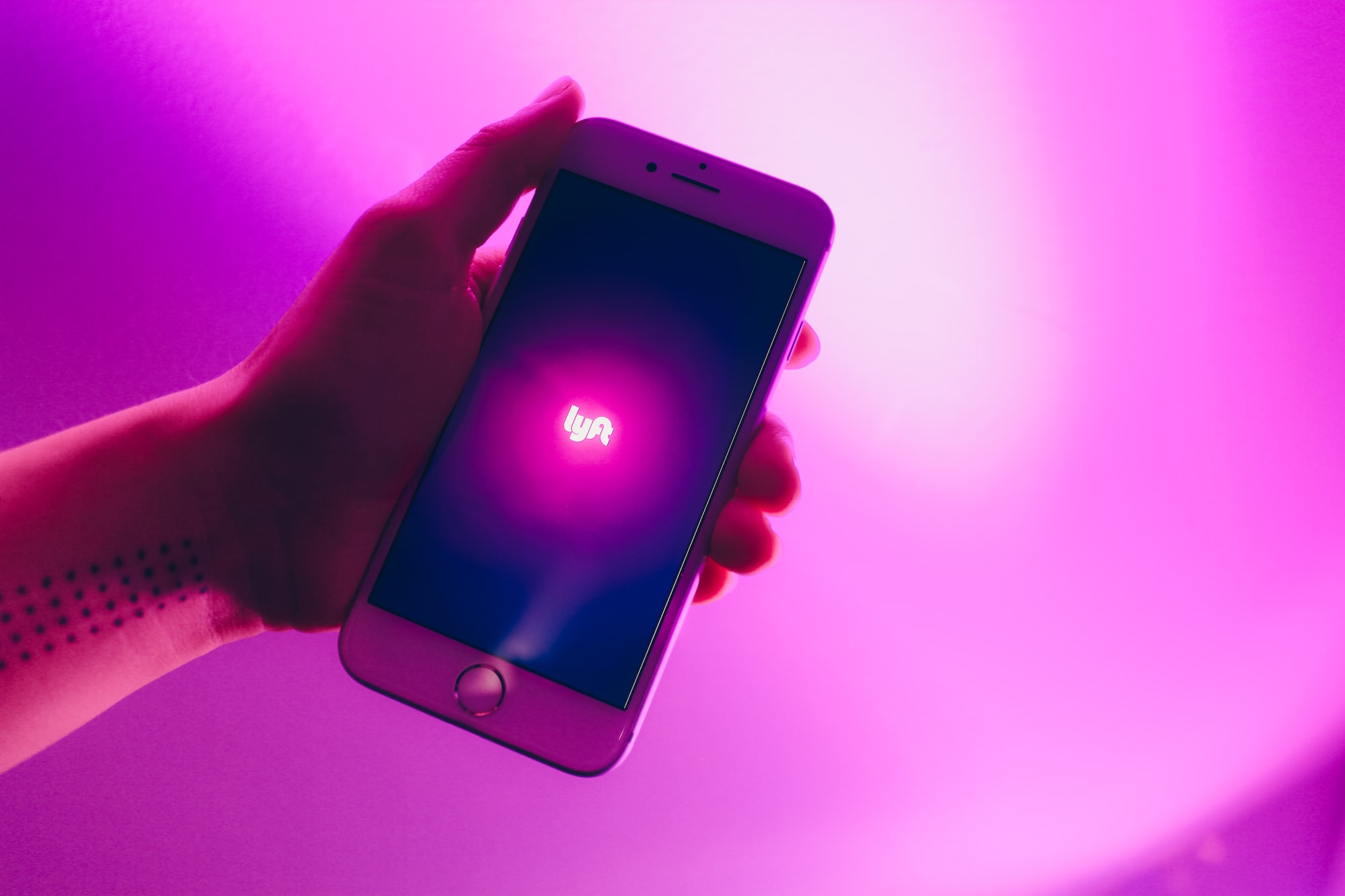 I had to get back to our new SF office after a meeting, and instead of taking a cab, I decided to try Lyft. One the way over to the meeting, I had 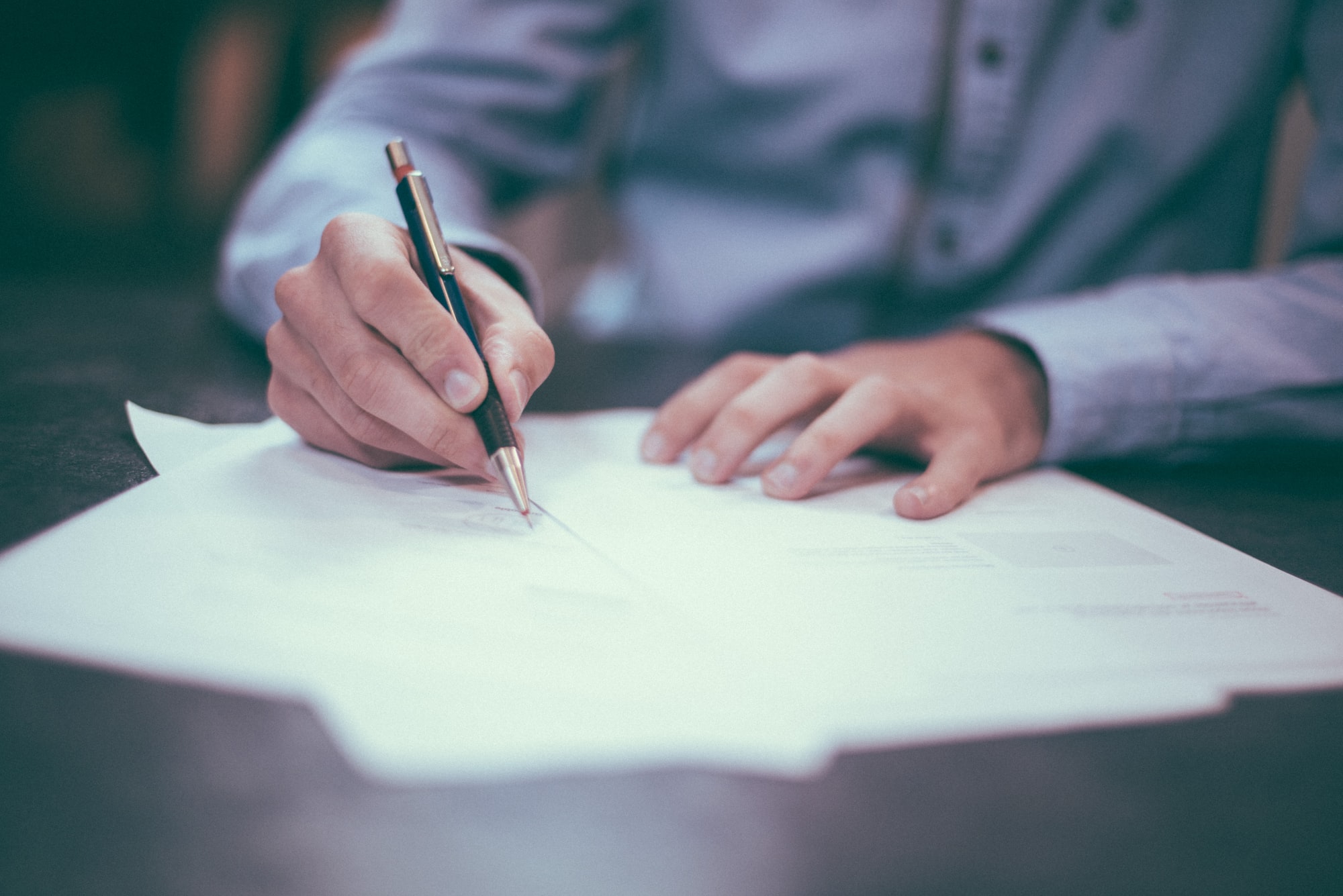 As was reported in TechCrunch today, we've just signed a deal to sell our startup Socialize to ShareThis. Although having a successful exit is a dream for many entrepreneurs, I find myself feeling

DROdio - CEO of Armory: Unlocking Innovation Through Software
—
Entrepreneurship Is Taught Through Life, Not In The Classroom
Share this