I spoke on the American Marketing Association's Social Media panel on July 15th.  The video is above.  Below is the original marketing information for the panel:

Innovation & Technology , How it affects the Marketing Mix

Hors d'oeuvres included. All onsite registrants are subject to an additional $10 surcharge.

Every day a new social marketing outreach tool is introduced to the marketplace. Rapid innovation in technology has added new weapons to a marketer's toolbox. Both clients and companies are looking for the next new hot thing to differentiate their product or service. Facebook, Smartphones, Iphone Apps, Twitter, and U Stream are every day household names. New companies and industries have been formed to spread messages about products and services. Yet, a key question remains:

How does innovation and technology affect the marketing mix?

Aaron Brazell is a social media strategist and implementer. As a long time entrepreneur and technologist, he is most known for his blog, Technosailor.com - the most widely read business and technology blog in the Baltimore/Washington region.

Patricia Mejia is the Vice President of Marketing for Siteworx, Inc. Patricia offers a diverse background in public, private and non-profit organizations, having served most recently as VP of Marketing & Communications at IXI T Corporation. Prior to IXI, Patricia held leadership positions at Freddie Mac, the Mortgage Bankers Association and the Southeastern Universities Research Association.

Daniel Odio is a co-founder of PointAbout, a company that is focused on unlocking innovation in the mobile space. Previously, Daniel was the founder of Cardea Commercial Real Estate Advsors and DROdio Real Estate, Inc, a resdental real estate brockerage. Daniel has been featured on CNN, CNBC, TLC, The Wall Street Journal and many other publications for his innovative use of technology in the real estate market.

Shana Glickfield, an independent communications consultant, was previously the Director of Strategic Communications at Amplify Public Affairs. Shana is currently leading a workshop series to improve how Hill staffers use social media tools in the course of their jobs. She is the founder and author of renowned local blog, The DC Concierge and is one of the top 100 Twitters in DC.

Maurisa is an accomplished marketing professional with more than 14 years of professional marketing experience. Her background includes developing innovative and customized marketing strategies, communication roll-outs, event planning, public relations, and partnership development. She has experience in a variety of areas such as economic development, hospitality, technology, telecommunications, accounting, retail and legal services. After spending a majority of her career working in corporate America, she launched her own marketing/public relations consulting business offering freshly tailored marketing solutions exclusively to small businesses, boutiques, entrepreneurs and other private entities. She serves on the Board for the Greater Washington Fashion Chamber of Commerce. She is also a member of Success in the City Professional Women Organization, Washington Women in Public Relations, and a Social Committee Member for the Virginia Tech Alumni Association (National Capital Region). 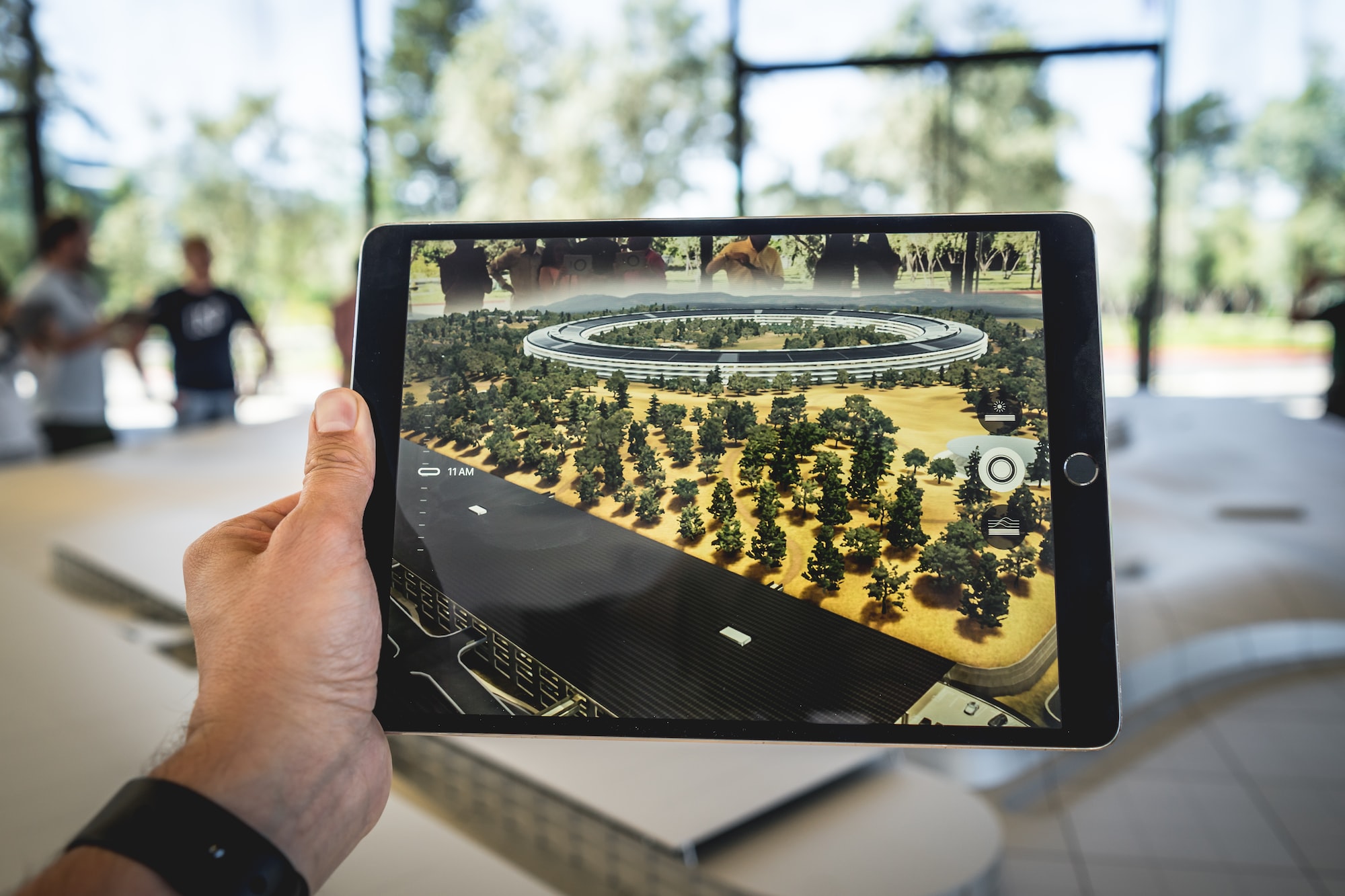 Augmented Reality is coming, and in a big way.  Above is a video sent to me by a buddy in Japan using a technology called "on the fly".  There is also some great 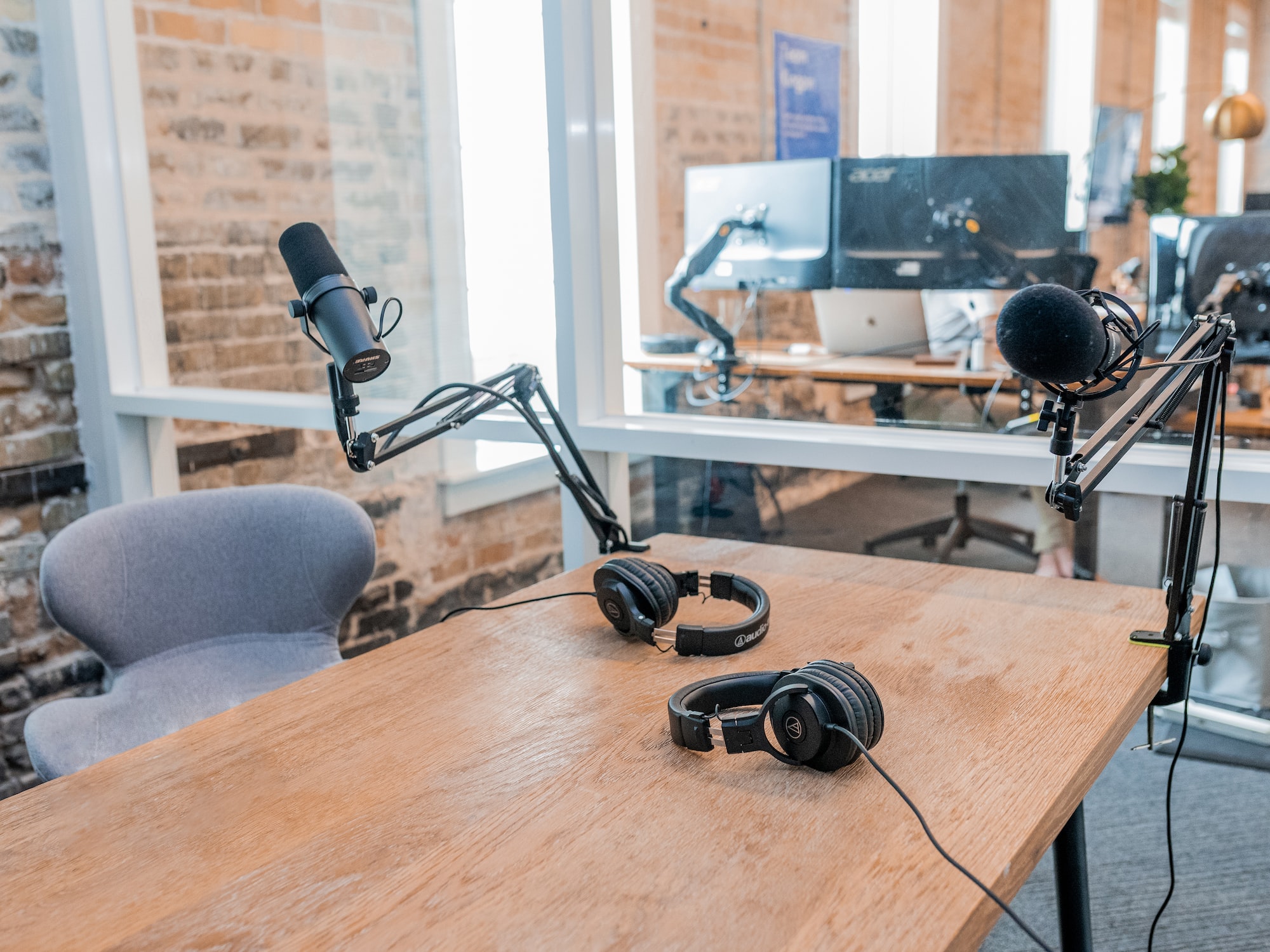 Using the iPhone's Podcast app, I'm able to listen to thousands of podcasts in the car.  It's priceless (and free), and a way to soak up knowledge I otherwise wouldn't have time for.