There's a really interesting comment thread happening over in Hacker News right now, about a decision Gitlab made (and then reversed) to require users to accept telemetry in their offering without any option to turn it off.

One commenter referred to the issue as being caused by "the HiPPO problem," an acronym that stands for "The Highest Paid Person's Opinion." As Forbes describes it in this article:

"HiPPOs are leaders who are so self-assured that they need neither other's ideas nor data to affirm the correctness of their instinctual beliefs. Relying on their experience and smarts, they are quick to shoot down contradictory positions and dismissive of underling's input."

In the case of Gitlab, the commenter postulated:

I'd agree that the HiPPO problem is an issue across companies – but it's especially an issue at Commercial Open Source (COSS) companies, because of this (as described by Joseph Jacks in this tweet): 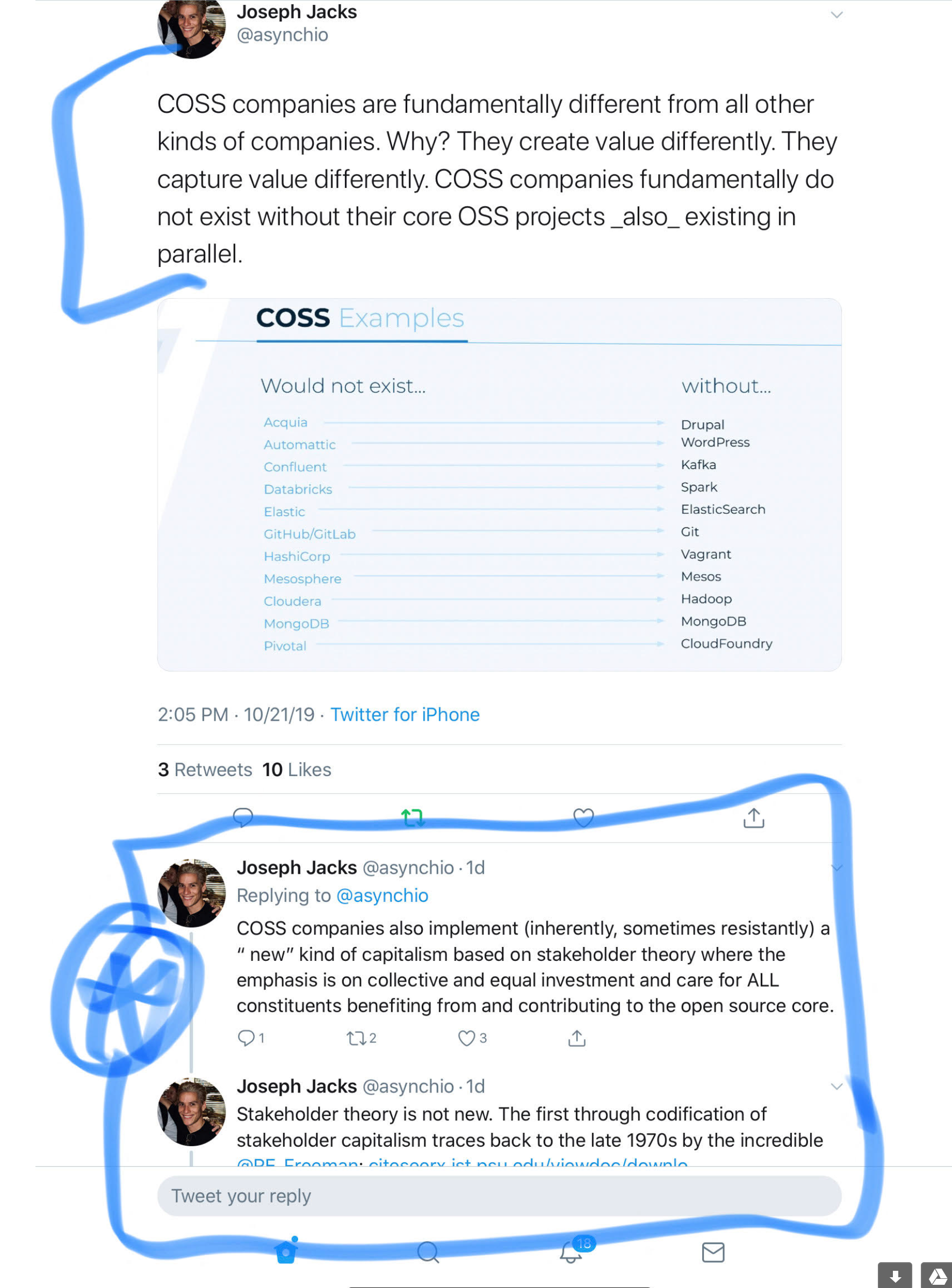 COSS companies have a responsibility to prioritize a broader set of stakeholders than non-COSS companies. That can be an especially easy thing for executives who don't have COSS backgrounds to forget. In this case, it appears that Gitlab did not fully prioritize all of its COSS stakeholders.

So what's the solution?

I don't have the answers, but I do have a proposed framework and direction that we're applying at Armory to counteract this problem: Creating a Roundabout, not Stoplight culture.

As Aaron Dignan describes in this Medium post, most companies have a "legacy operating system" mentality towards their cultures that assumes command-and-control is the optimal approach: 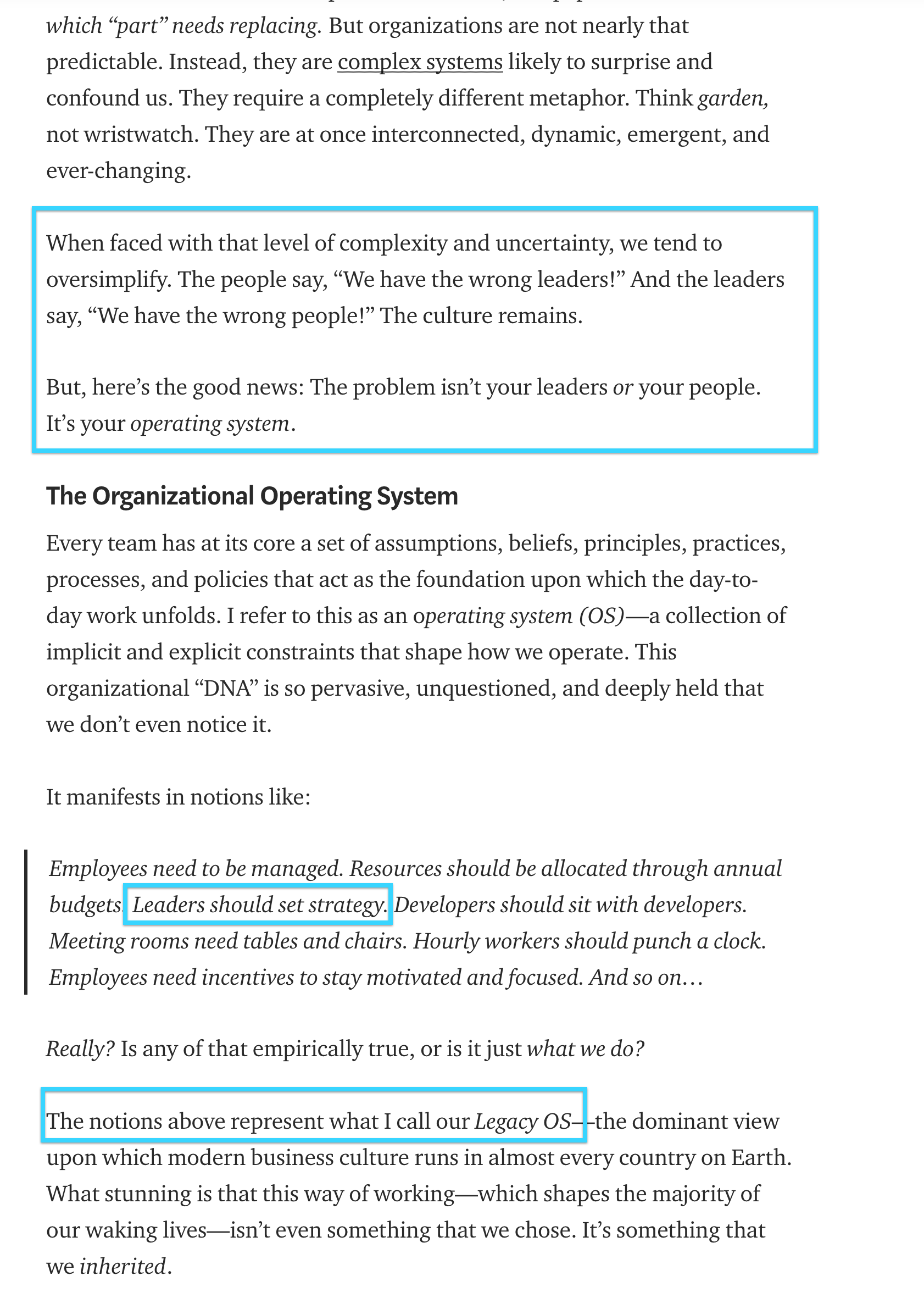 Aaron lays out an Operating Canvas with 12 pillars that re-think how we approach things like "Authority" in the organization. We're doing these things at Armory to empower the edges of our organization to be as effective as possible. To reduce or remove the HiPPO problem. And hopefully, to avoid the kinds of problems that Gitlab just eperienced.

I write more about the Roundabout vs. Stoplight culture here.

This is a post about four megatrends converging in the next three years that I don’t hear many people talking about: Effectively limitless energy + globally accessible high-speed, low latency bandwidth + the sharing economy + the gig economy. > I believe that these four trends will converge by 2025 in a way

I do my best to be an "Adventure Dad" to my kids. It's so fulfilling that I wanted to try to fully describe what that term means to me. > In a nutshell, adventure dads start from "yes". One of my personal philosophies as a startup Founder is #StartFromYes. It's easy