One thing I've been interested in recently is the idea of video blogging.  Not so much because I like the video, per-se, but because it's often more efficient for me to blog by speaking into a video camera than taking the time to write.

However, being the SEO conscious entrepreneur that I am, I would be remiss if I didn't give Google some easy way to capture all of the content in the video blog.  Therefore, I've devised a trick that will allow me to get the best of both worlds:  The efficiency of video blogging + the "Google friendly" aspect of text.  Here's how:

1) Take the video blog.  I just use a simple Canon SD900 point & shoot camera.  It works very well and is compact

2) Import the video to your computer.  I use a Mac, so I import it to iPhoto.  Then open the video and get ready to play it.

3) OK here's the part that reminiscent of the old-school phone cradle modems.  What I do is call my cell phone voicemail using a land line.  Since I use a special voicemail service called Callwave that transcribes my voicemail to text all I have to do is literally put the phone handset up to the speaker of my Mac computer and play the video.  The "voicemail" message I'm leaving on my cellphone VM is actually the audio from the video.  Callwave then transcribes it into text that's Google-ready.  Note that Callwave will give up to 180 seconds; if you have more than that you'll have to do this in batches.

4) Then, Callwave sends me an email that looks like the one at right.  I just copy & paste the text from the email into my blog.

Callwave's accuracy will not be 100%.  I'd probably peg it at 90% to 95%.  But that's the beauty of it, because Google doesn't need 100% accuracy to care about what I'm transcribing.  Google is so thirsty for original content it'll take any of it that it can find.

Now, obviously this is a very sloppy solution, and it's just begging for a business to come along and solve it on an enterprise level, because I'm sure I'm not the only one wishing I had an easy way to get the content out of my head and onto a blog so Google could spider it.  I wish I had time turn this into a business, but I don't, so for any aspiring entrepreneur out there, I'm officially putting this idea out into the public domain for you to run with.  Honestly this is one of the bigger ideas I've had lately, and if i wasn't so confident in the ability of PointAbout to be a successful company, I'd probably be doing this.  Here's the idea:

1) Find a way to capture the content coming from employees of a company.  Maybe it's a plug into the VOIP system, maybe it's a wireless microphone that certain employees wear (salespeople, for example, or anyone really) that wirelessly transmits speech back to a base station somewhere.  But the first step is to capture the spoken content, which is somewhat of a technological challenge (this part I imagine would be fairly easy) and a cultural challenge (this part would be much more difficult to "sell" to an organization but NOT an impossibility.  The need just has to be recognized as great enough... which is different from saying the need has to be great enough, because it already is; businesses just don't know it.

2) Once you're successfully capturing the content, have a system that can scrub it for some level of privacy that should be determined by the user.  Maybe there's a web-based control panel where a user can define privacy settings, such as no numbers, proper names, places, acronyms, etc.  The goal here should be to get rid of 95% to 99% of any sensitive content that a business wouldn't want to be made public.

3) Have an editing system that would probably involve email, where the now transcribed content is sent to an editor, or maybe even to the original author, to be OK'd for distribution.  The editor might be able to quickly & easily pick out blocks of content that should only be distributed to certain internal blogs, for example, while other content might be distributable to public blogs.  The goal here should be that a quick scan and a few clicks does the trick.  There's the potential for a bottleneck here if the editor doesn't approve content.

4) Once approved, the content should automatically be posted to the location of choice, whether it's an internal blog, external blog or website or other.

This would solve one of the biggest problems many businesses face:  the fact that the people who know the content don't have the time to actually write the content in blogs.  Slap a lead form on the blog and presto, you've got a phenomenal lead generation tool which Google will rank very highly because of all the rich, original content.

If you choose to tackle this project, let me know!  I'd love to continue to give my 2 cents and be the first customer! 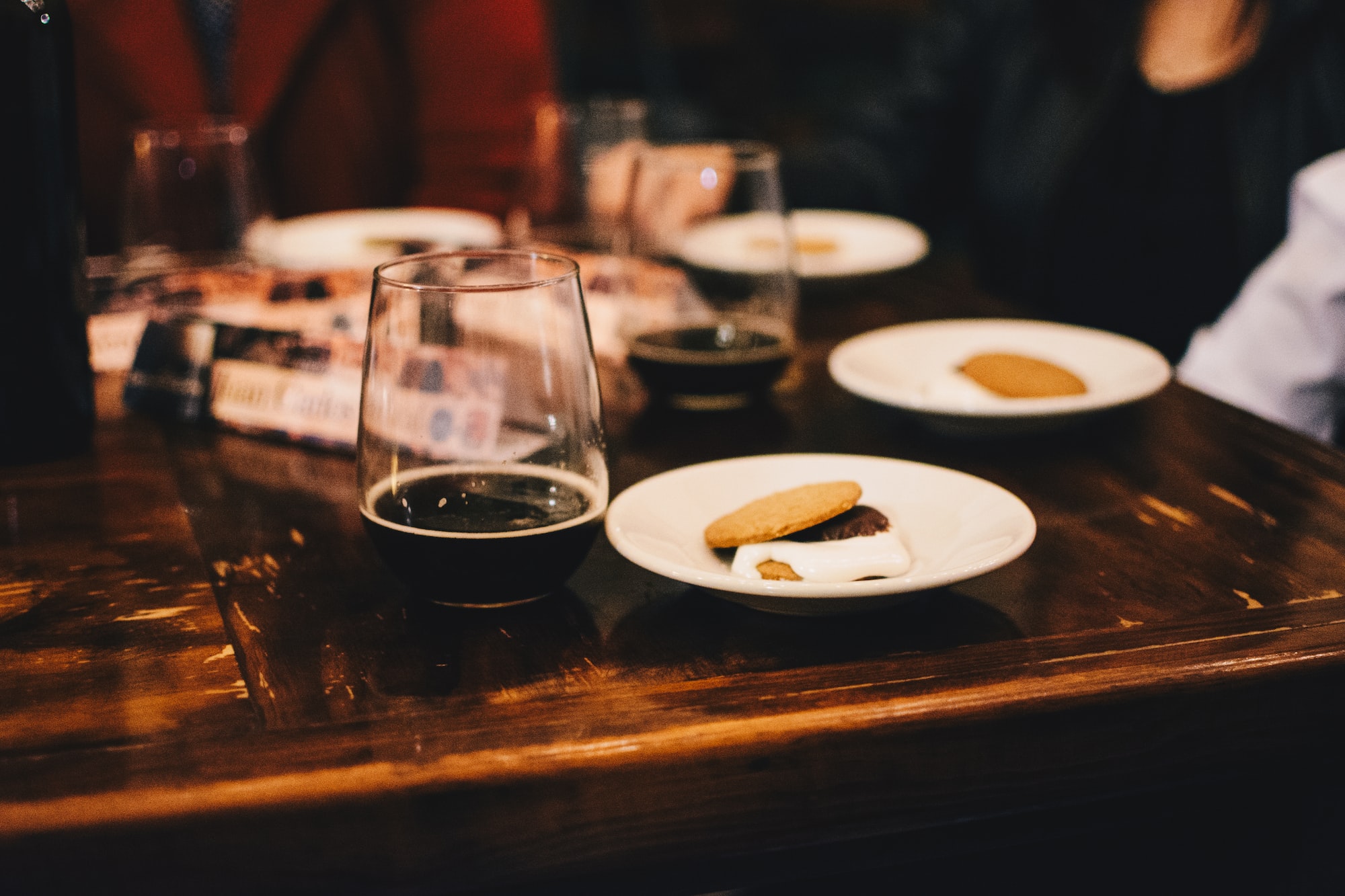 For the last 3 months, PointAbout has been occupying all of my time, and I'm excited to announce my full-time engagement as co-founder and Chief Operating Officer of PointAbout.  The opportunity is just

DROdio - CEO of Armory: Unlocking Innovation Through Software
—
Automating the Transcription of Blogs
Share this