Achieving strong product/market fit as a startup is arguably the most important thing a startup needs to get right, as early on as possible. One big barrier to doing that successfully is often finding customers that care enough about what the startup is doing to spend time helping the startup optimize its products for the customer's needs.

This gets especially hard with the Fortune 1000. Startups and behemoth companies couldn't be more different -- like oil and water. A startup lives in dog years, a large corporation in glacial years. Not only that, but corporations have to protect their existing revenue streams, which usually happens with a "if it ain't broke, don't fix it" mentality. But therein lies a dilemma: A profitable business today may become irrelevant tomorrow. History is littered with mega companies that failed to adapt: Kodak, Blackberry and Nokia, to name a few. Even the obscenely profitable Microsoft just axed its CEO for missing innovation in mobile.

So how does a big company spur innovation while not jeopardizing its existing business? Time Warner came up with an innovative program called Media Camp. Big props to Balaji Gopinath, the VP of Emerging Technology for Turner, for originally championing this concept at Turner Broadcasting.

My startup, Socialize, went through Media Camp at Turner last year, and we also participated in a Warner Bros TV program called the Brand Innovation (a big thank-you to our investor Chris Redlitz for turning us on to that one). These experiences allowed us to get an investment from Time Warner as well as sign a commercial agreement with them. That was invaluable to us as a startup, but it's also given Time Warner the ability to become very forward-thinking around social & mobile. It's truly been a symbiotic relationship.

I encourage big companies to adapt the startup accelerator approach like Turner & Warner Bros have to spur innovation within their companies.

Here are some tips on what's worked the best in our experience as a startup:

I recently visited the Warner Bros Media Camp Demo Day down in Los Angeles and got some great videos & pics from the new batch of startups. Turner's Demo Day is coming up this week; I'll post pics & videos of that event below as well.

Videos of some of the Warner Bros Media Camp Companies: 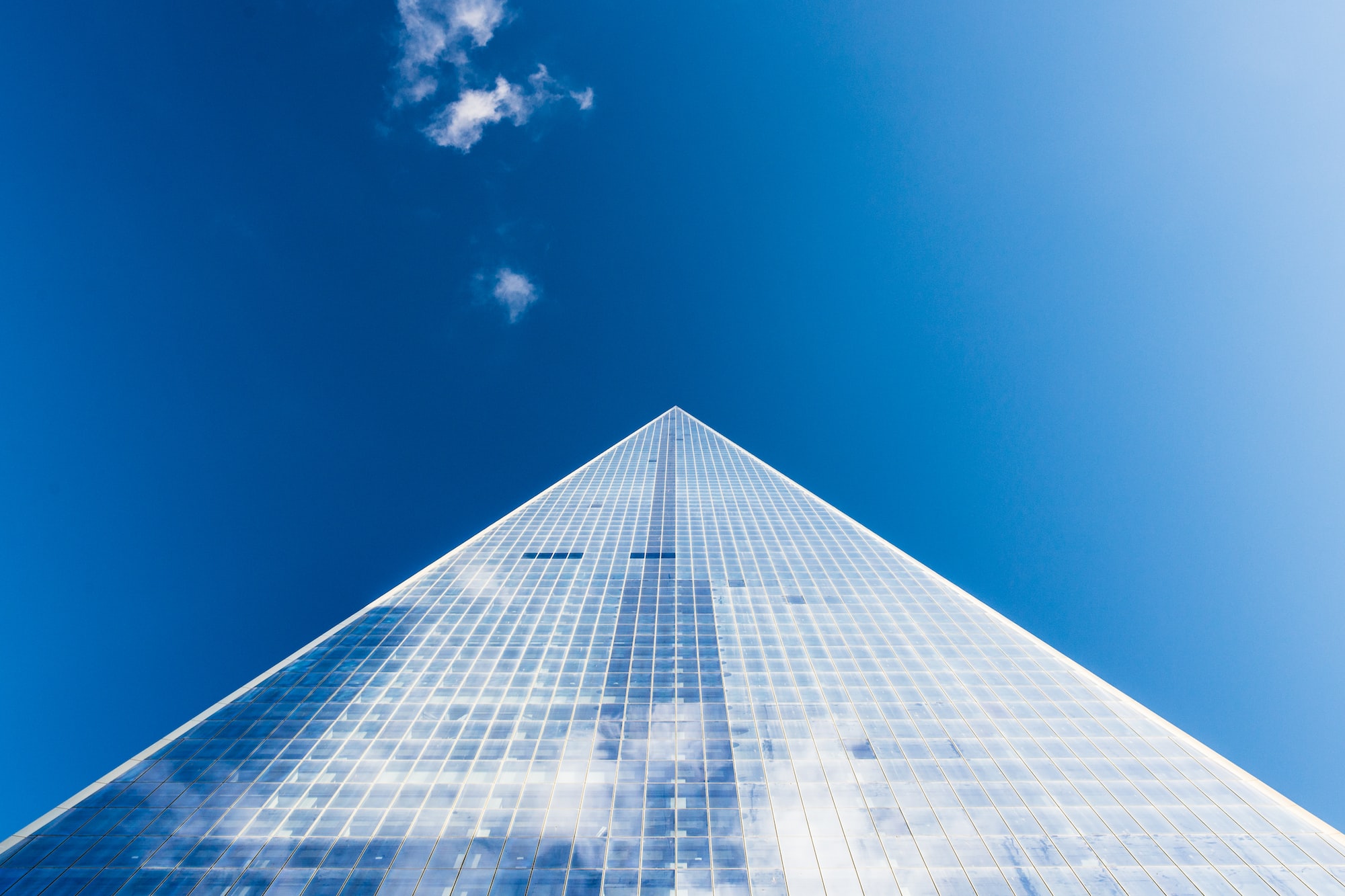 In our previous startups, my co-founders and I have always had a desire to have a strong "always on" remote connection between offices. Back when we had DC & SF offices a few