CEOs are busy. It's easy to be distracted with competing priorities coming from all directions. But there's one darkhorse mega-trend that I believe will catch many CEOs by surprise, and even cause some of them be fired by their boards for missing it: The Mobile Crush.

Two years ago, I did an in-depth screencast describing why I believed mobile would be way bigger than most people realize. And now the crush is starting in earnest.

There's a great quote by Mark Pincus, the CEO of Zynga in an article today by the New York Times:

"Do I wish that we would have gone all-in on mobile and made a bigger commitment to it earlier?" Mark Pincus, Zynga's founder and chief executive, said in an interview after the earnings release. "Yes."

I let out a hearty bellylaugh when I read this. Especially because the reporter wrote "Zynga has been on a monumental losing streak. Hits have been rare, profits nonexistent and crucial employees are fleeing. In the next few months, Zynga faces a critical test that will determine if even that sum is excessive: can it successfully put its most popular Web games, starting with Farmville, on mobile devices?"

Indeed. My belief is that we're seeing the beginning of a huge tsunami wave that will engulf CEOs who aren't ready. The mega trendlines are there -- mobile is getting huge. The problem is that it's been on the horizon for a decade, so many CEOs have gotten very used to seeing it on the horizon.

If you haven't seen Monty Python's hilarious "endless running" clip, you need to watch it, because it's exactly what's going to happen to unprepared CEOs:

The price collapsed due to fears that the company was not prepared for the dramatic shift to mobile devices, an area in which the company has struggled to make money. But after Zuckerberg offered a robust defence of Facebook's mobile strategy, shares rose 4% in after hours trading.

"The performance of the stock has obviously been disappointing," said Zuckerberg. He said the big question in people's minds was how well the social networking company would do in mobile.

Zuckerberg said that IPO rules had prevented the company from updating people on Facebook's mobile developments and that "a lot of things have changed".

Mobile is a no-duh priority for many of the Bay area's tech companies. Many startups are mobile-first, meaning they're focusing all their efforts on mobile. And VCs have been focused on funding mobile-first startups (another blog on it here, although like too much of any good thing, some are re-thinking it a bit). But as Fred Wilson concludes:

Tech companies are the canaries in the coal mine for this trend. If you're the CEO of a Fortune 1000 company and you haven't yet figured out how to make mobile an integral channel in your business, you should be very afraid. Not just for your company, but for your job.

I'll be happy to talk more in the comments about ways that a CEO can effectively tackle mobile -- especially if mobile isn't currently a relevant part of its business. Just ask me for details in the comments below. 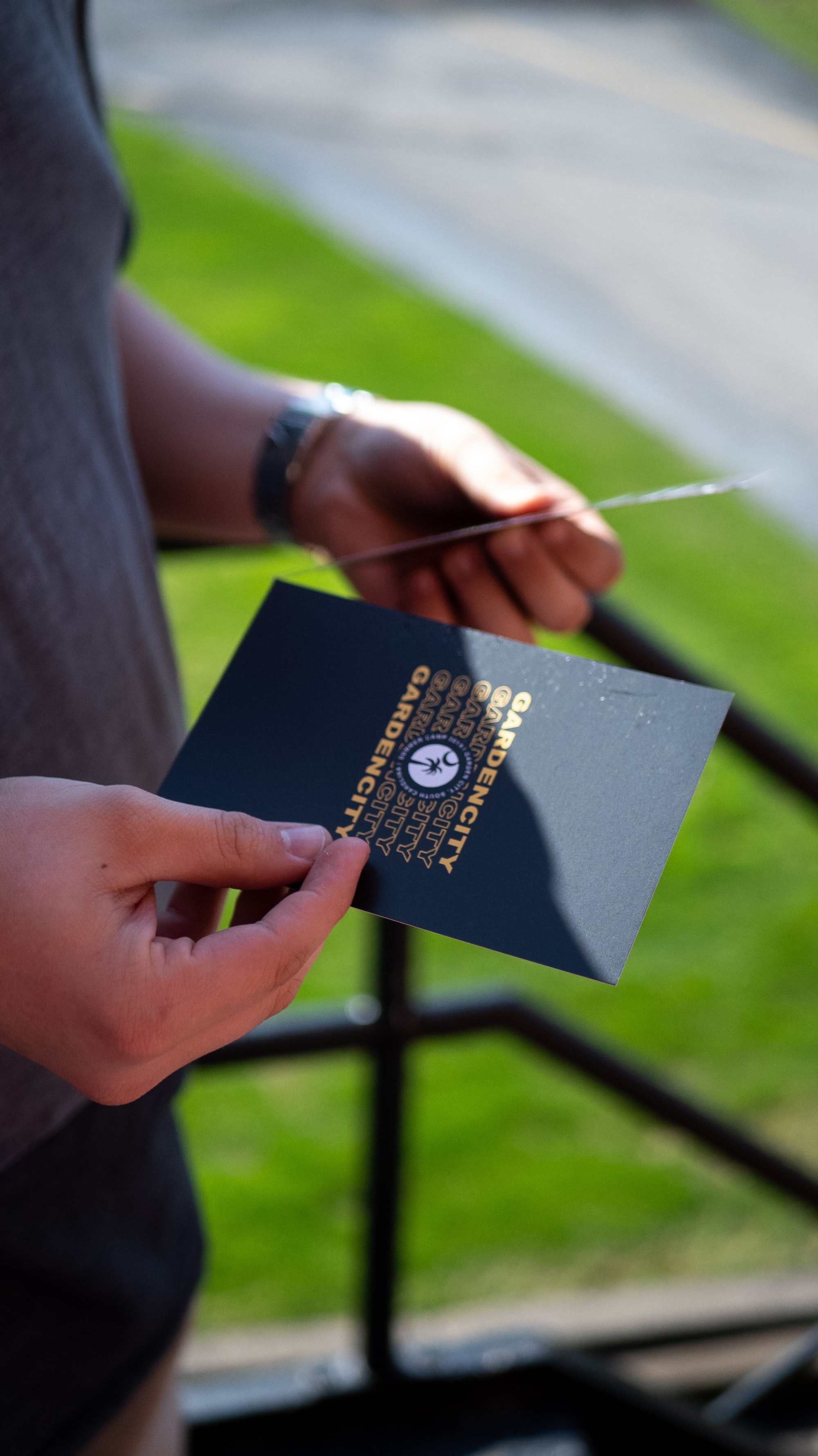 I moved my blog over from Wordpress to SETT a bit over 6 months ago, and I've been absolutely loving it. @Tynan, the creator of SETT, has given me ten invite codes for 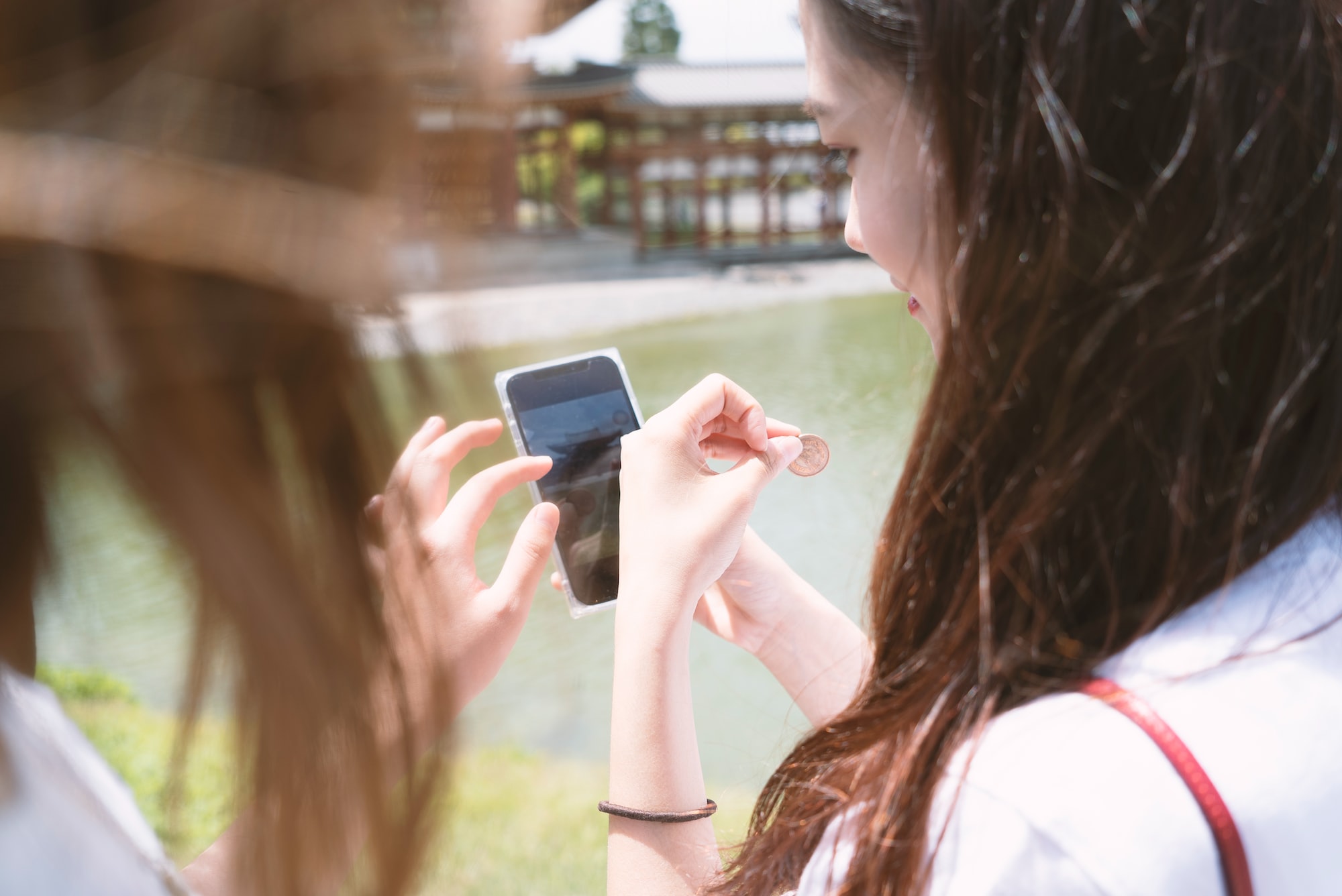 DROdio - CEO of Armory: Unlocking Innovation Through Software
—
A Warning to Fortune 1000 CEOs: The Mobile Crush Cometh
Share this